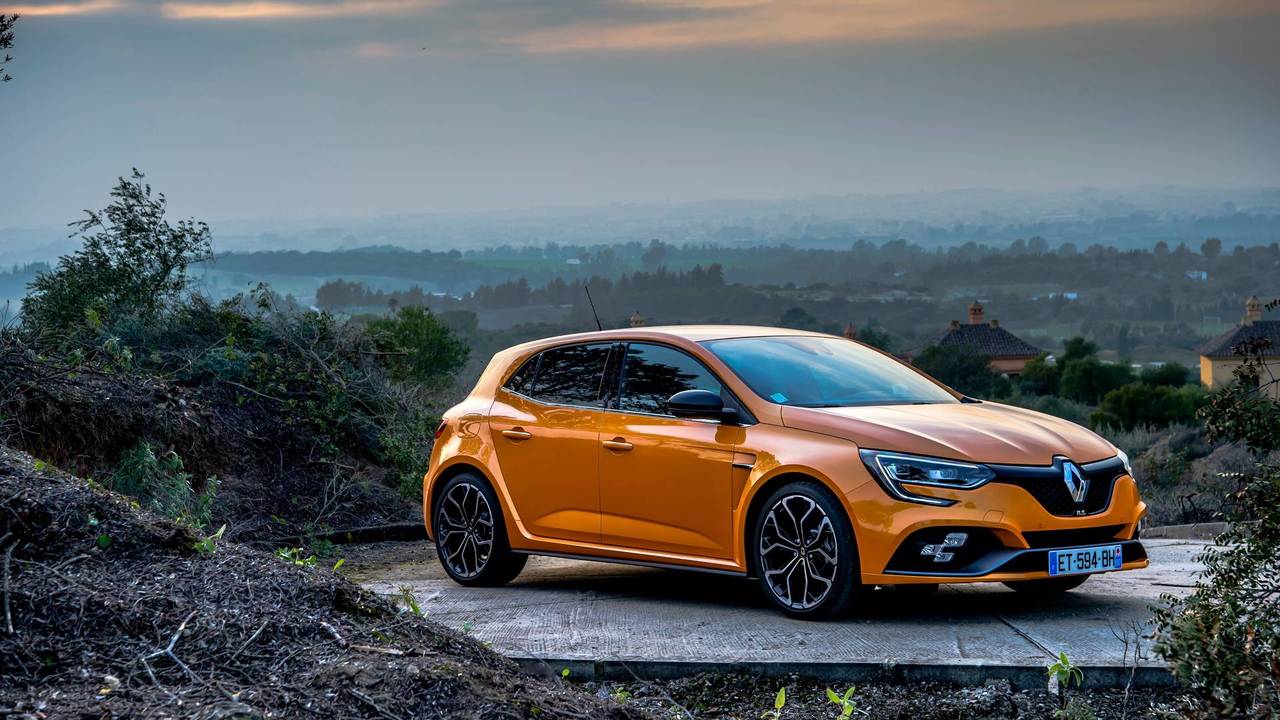 Prices start at £27,495 with deliveries starting this summer.

Renault has announced pricing for the new RenaultSport Megane R.S. which goes on sale today, with deliveries starting in July.

The hot hatch starts from £27,495 on the road, and adds a whole host of new features like innovative 4Control four-wheel steer, R.S. Monitor Expert to analyse data, and as with previous fast Renaults, the options of either a Sport or Cup chassis – the Cup chassis adds £1,500 to the picetag.

The car is powered by the most powerful 1.8-litre engine on the UK market, which puts out 280bhp, helping it do 0-60 in 5.8 seconds and go on to a top speed of 158mph. The engine, which features the lag-reducing twin-scroll turbo used in the previous Megane R.S. can be mated to either a manual gearbox or an EDC Automatic transmission.

Track driving is very much what this car has been built for. As well as the Cup chassis, the Megane R.S. has shock absorbers with hydraulic bump stops – which is a world first – which Renault says effectively mounts a shock absorber within the shock absorber, which helps avoid any rebound and pendulum effects to improve cornering. Impressive, but maybe not a world first... The Citroen Cactus employs a similar system.

It also has the PerfoHub independent steering-axis front suspension that was first seen on the 2004 Megane II R.S. which also helps the front-wheel-drive Megane R.S. on track.

Track day nerds will love the R.S. as well, thanks to the R.S. Monitor and R.S. Monitor Expert, which make use of around 40 sensors all over the car to display real-time data on acceleration, braking, wheel angle, temperature, lap times and speed. It also allows drivers to film and analyse sessions with complimenting telemetry.

While it's yet to make another attempt at a Nurburgring lap record, Renault has a history of beating the front-wheel-drive betchamrk at the green hell, so watch this space.