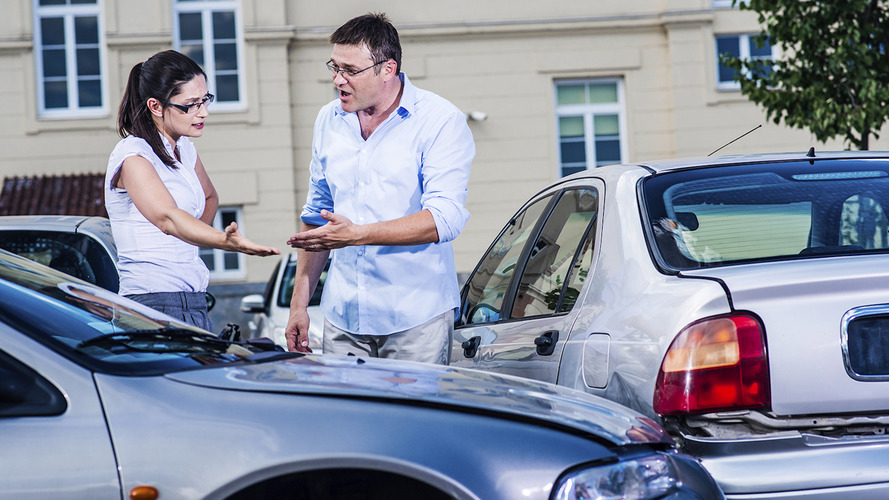 The average premium fell by two percent, but many drivers aren't seeing the benefit.

Car insurance costs have fallen for the first time in three years, according to new data from price comparison site Confused.com.

By analysing more than six million quotes every quarter, the company has discovered that the average fully comprehensive premium has fallen by two percent over the past 12 months.

The average price for a year’s cover is now £768 – down from £781 a year ago – which has been attributed to the government’s review of the way in which whiplash claims are calculated, as well as a review of the Ogden Rate, which determines how much insurers pay out.

But Confused.com’s research shows that many drivers are not seeing the benefits of the reduced prices.

A study of 2,000 UK motorists found that 59 percent were continuing to use the same insurance provider, despite premiums for loyal customers rising by an average of £45.

Other factors affecting the cost of insurance, such as age, gender and location, are also causing some drivers to miss out on the savings.

Older, more experienced drivers generally pay the least for their car insurance, but 68-year-olds have seen their average premium rocket by £40 (eight percent) over the past year. Young drivers have been hit hard, too, with 21-year-olds’ premiums rising by £38, although that’s only a two percent rise that brings their average premium to £1,621.

Seventeen-year-old drivers, though, have seen prices fall by a whopping £118 over the past year, but that’s only a six percent drop that leaves the average policy costing a massive £2,003.

Motorists in central London have also seen costs fall – by around £81 compared with this time last year – but those in Scotland have seen average prices rise by £32 (six percent).

And male drivers are still paying an average of £95 more than women, despite an EU directive that prevents insurers assessing premiums based on gender. However, Confused.com says this is not down to any rule-breaking, but rather the fact that men tend to have more motoring convictions than women and drive larger and more expensive cars, pushing the cost of claims up.

Louise O’Shea, CEO of Confused.com, said: ‘Finally drivers have had some good news with the end of rising car insurance costs in sight. However, it’s clear that many motorists are not seeing these savings reflected in their renewal letters, so it’s more important than ever to shop around if they want to get a better deal.’