Just 15 will be coming to the UK

Real fans of a brand love a good special edition. Unique colours, interesting specifications, and sometimes a bump in performance. The new Clio R.S. 18 might not have any more power, but it is painted to mimic the Renault Formula One car. 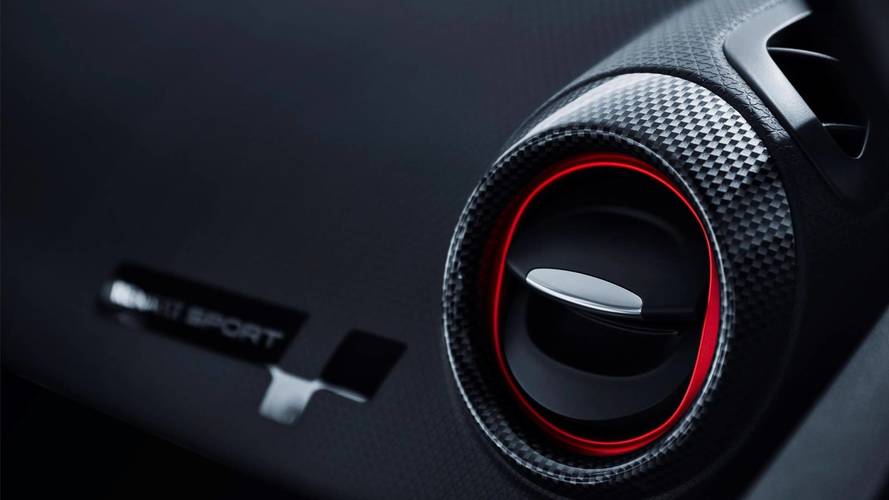 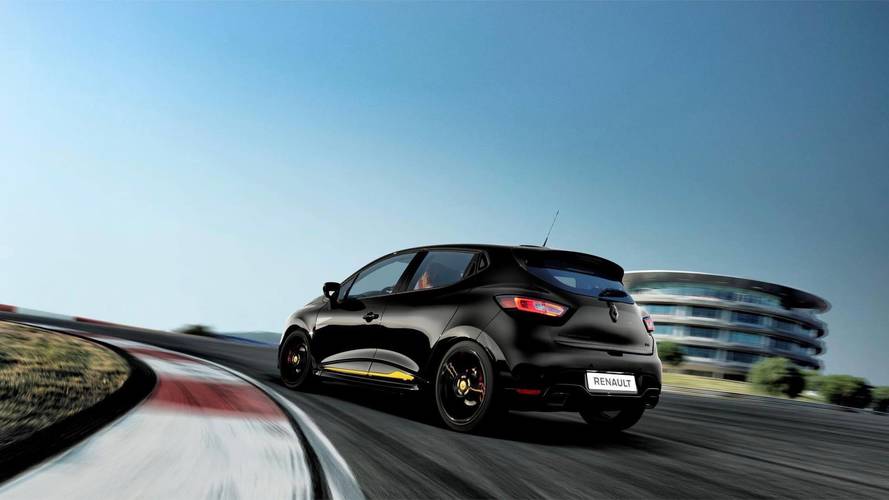 Based on the RenaultSport Clio 220 Trophy, this hot hatch features a 220bhp 1.6-litre turbocharged engine. Said engine sounds a bit sweeter in the R.S. 18 thanks to an Akrapovič sports exhaust. The rest of the oily bits remain the same, meaning that the car’s controversial dual-clutch automatic gearbox remains. Selectable drive modes gives you control over the adjustable dampers and the Trophy’s uprated brakes deliver plenty of stopping power. The overall recipe results in a 0-62mph dash of 6.6 seconds and a top speed of 146mph.

Why is it called R.S. 18? That’s the name of the latest Renault Formula One car, but it shares more than just its name with the racer. Visually the car is finished in Deep Black and Liquid Yellow to match the current F1 paint scheme — you’ll also find a few subtle graphics stuck to the door. The car actually looks quite sinister with its wasp inspired livery and stealth black badging. Inside there is an Alcantara wheel, the air vents have been trimmed with faux-carbon and each R.S. receives a set of numbered kick plates. It still seats five so you can merrily take the kids to school before your morning B-road blast.

Just 15 examples of the Renault Clio R.S. 18 will be available in the UK from select dealerships. That makes it one of the rarest RenaultSport models ever! You’ll need £24,295 and the smartphone dexterity of a teenager to bag one before they’re gone. Order books open today with deliveries commencing in June.