Jaguar planning Project 9, but what could it be? 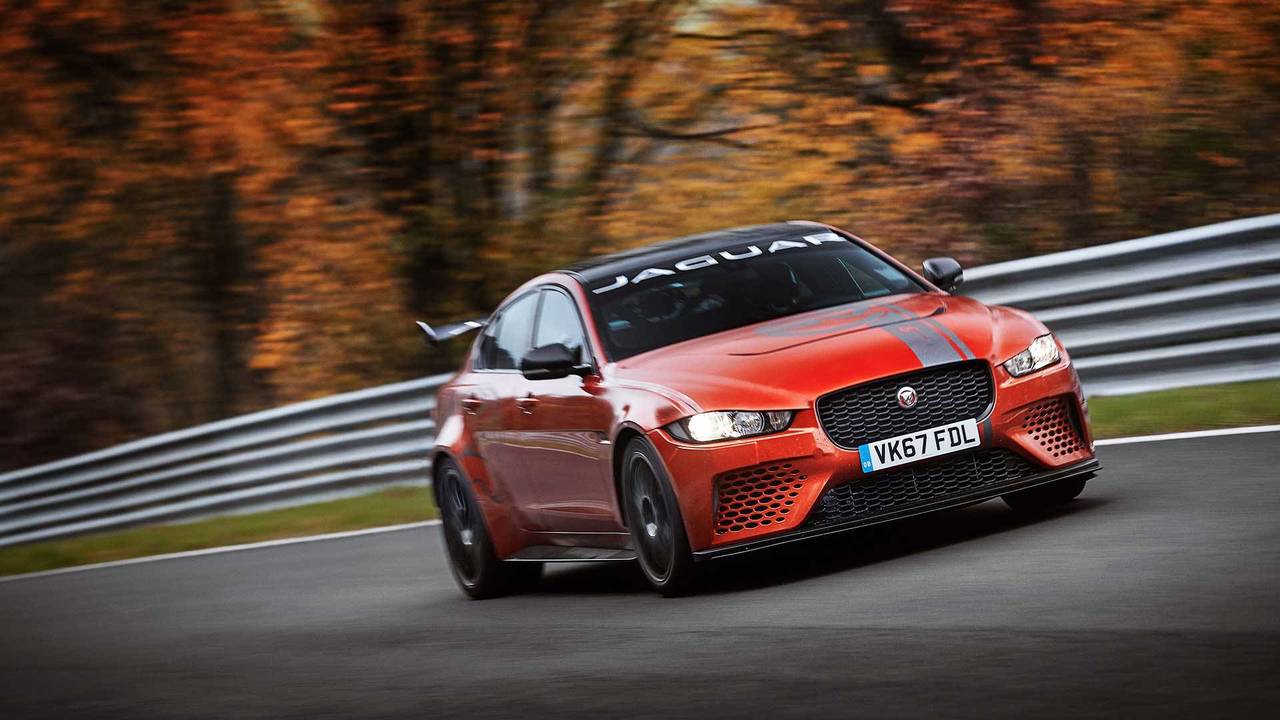 But the proposed limited-run car might not be a fast one.

Jaguar Land Rover's Special Vehicle Operations division has confirmed that a new 'Project 9' vehicle will be developed by the company.

The upcoming car will follow the Project 7 – a high-performance F-Type variant – and the Project 8 which was an extreme version of the XE saloon. Speaking to Top Gear, SVO boss John Edwards confirmed that another limited-run special would be on the way, saying: 'There will be a Project 9.'

However, Edwards stopped short of saying that the Project 9 would be another high-performance, V8-powered sports car.

'There’s no decision what it will be yet,' he said. 'It doesn’t necessarily have to be high performance. We’re making up the rules as we go along.'

The Jaguar F-Type Project 7 arrived in 2014 and was the most powerful car the company had ever produced at the time, with its 5.0-litre supercharged V8 churning out 567bhp and 501 lb-ft of torque, with the top speed being 186mph. It also featured a number of aerodynamic and weight-saving changes, one of which was doing away with the electric folding roof.

The XE Project 8 followed last year and broke the four-door saloon record round the Nurburgring. It has the same 5.0-litre supercharged V8 engine as the Project 7, but has an additional 24bhp.

Just 250 Project 7s were made, while 300 Project 8s will find homes when deliveries start later this year. Whatever the Project 9 turns out to be, you can be sure that it too will be produced in tiny numbers. A likely candidate could be the new all-electric Jaguar I-Pace as the company is keen to promotes its latest technology. There's already an I-Pace racing series, so bringing some of that go-faster battery power to the road might be a logical move.