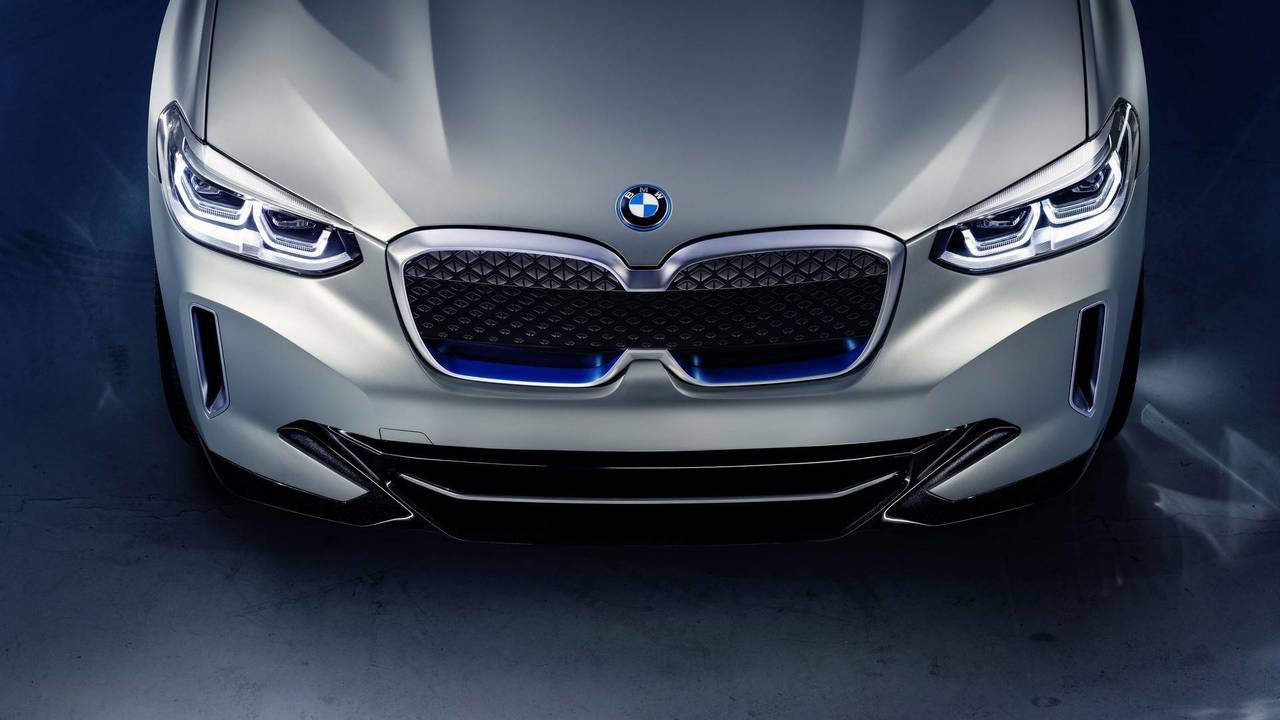 The company wants to build a research centre near Prague.

BMW is set for a sizeable investment from the Czech government as it ramps up its development of electric and self-driving cars.

The investment, reportedly worth around £16.45 million, will be to build a test and development centre in Sokolov, about 90 miles west of Prague. The centre will be responsible for the testing of electric and self-driving cars, as well as driver assistance and breaking systems.

'The final shape of the investment incentive should be clear by the end of June,' Czech government spokeswoman Barbora Peterova told Reuters in a text message.

Construction of the 1,200-acre site, which was picked ahead of 81 other potential sites, will create hundreds of new jobs in the region. It will also save BMW considerably, with Czech labour costs lower than those in Germany.

The decision to build the site reaffirms BMW's commitment to alternative mobility. The company recently said that the mass-production of its electric vehicles wasn't yet viable, but it would be once the company introduces its next generation platform in the coming years.

We wanted to wait for the fifth generation to be much more cost-competitive,' chief executive Harald Krüger said. 'We do not want to scale up with the fourth generation.'

The reason for the decision is that BMW's next-generation electric drivetrain technology is much cheaper to build than previous versions. Krüger told analysts in Munich recently that the fifth-generation EV platform represents a 'two-digit number' cost advantage in percentage terms, although precise figures weren't offered. The fifth generation will also potentially be more modular with BMW looking in that direction to lower costs further.

'If you want to win the race, you must be the most cost-competitive in the segment, otherwise you cannot scale up the volume,' he said.