McLaren has to stay true to its DNA, says marketing boss 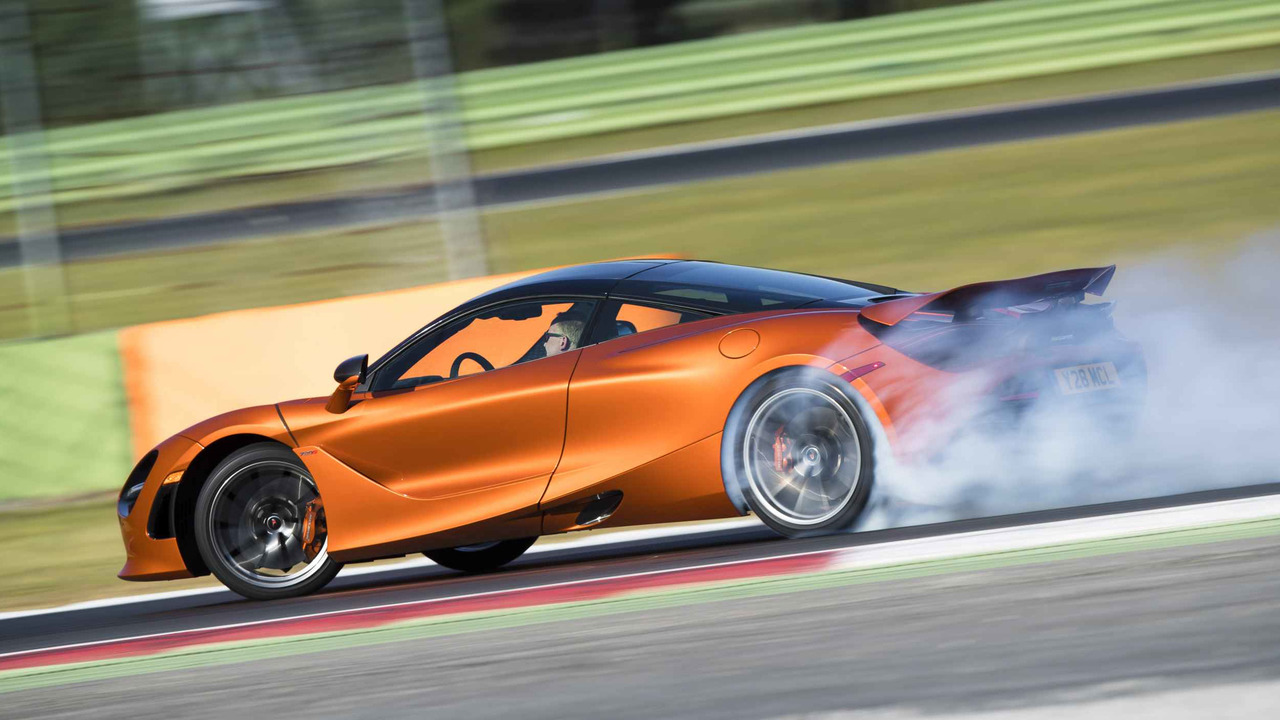 McLaren's head of marketing must remain focused on its core values.

McLaren has enjoyed a rapid rise to success in its eight years as a sports car manufacturer – with its huge pool of resources it was likely, but not guaranteed. The F1 pedigree helped, but the sheer quality of the cars it has built in that time has established the Woking-based carmaker as a frontrunner.

We sat down with the firm’s head of sales and marketing, Jolyon Nash, at the Beijing motor show to talk about how things are going. He admits that things are going well at McLaren – although the company would never rest on its laurels (‘there’s a relentless culture at McLaren – where we’re at is never good enough, we always want to do better’) but for him the real challenge for him is helping customers to understand what the company is really all about.

‘I would say that there’s a contradiction between what our customers know and experience of McLaren versus what non-customers who may have heard of McLaren may perceive,’ he explains. ‘Most of our customers buy a McLaren because of how the car drives, the technology and the experience. They know that they are buying into the McLaren family.

But the man on the street, he gets a different view of the company – and supercars are all a handful to drive, aren’t they? ‘I suspect that people who have never really been exposed to McLaren don’t necessarily understand how the car drives,’ says Nash. ‘And they possibly have the perception that we’re cold and remote, which is not what we are.’

But when you drive a McLaren the thing that really strikes you is the response from passers-by and other road users – it’s almost relentlessly positive. ‘I’d love to say that this is all part of the masterplan, but I’m not sure I can put my finger on that. We’re just very happy it is what it is and it’s our intention to keep it that way.’ One of the key factors, says Nash, is that McLaren customers buy the car first and foremost because of what it can do, not because of how it looks. It has created a very different profile to other exotic carmakers.

The Chinese market is clearly lucrative for all carmakers, not just McLaren – but has that meant any changes in the company’s approach? Just before we spoke the carmaker had revealed a special edition 570GT that was designed in collaboration with a local fashion designer.

‘Our customers in China are a lot younger than in our more traditional markets,’ explains Nash. ‘We have a lot of customers in their 20s and 30s. One of the biggest surprises for me was that we’ve had some customers where the McLaren was their first car. I’m trying to put myself back in the shoes of being 21 and driving a 600 horsepower car – I’m not sure I’d be here today.

One of the major differences about selling McLarens in China has been establishing and managing the relationship with the company’s customers. ‘Here they aren’t interested in emails and phone calls,’ says Nash. ’It’s all about WeChat and that kind of thing. But fundamentally when it comes down to buying a car, it’s all about getting people to drive them. When we do that our chances of selling are significantly improved.’

But will there be any deeper concessions to the Chinese market than gold painted dragons and messaging services? Other carmakers build whole model ranges just for China. ‘We’re not going to put five inches into the wheelbase of the car to have a bit of extra legroom. The car has to be true to McLaren. Our Chinese customers understand that, they travel the world and they would know if we’d made a car just for China. That’s not what they want – they want world-class products built for the world.’

The Senna made its debut in China at the Beijing motor show, and the firm’s next car is the BP23 hyper-GT. Nash is pretty satisfied with the company’s current range and doesn’t see any need to change it – and firmly rules out any notion of building an SUV or anything too soft. ‘A McLaren is fundamentally a lightweight, mid-engined supercar/sportscar,’ he says. ‘Every car should live up to that and it should be engaging to drive. That’s the commitment we have with our customers.’

And yet the goalposts keep moving – every new supercar that gets launched pushes the envelope in some way. It’s difficult to imagine how things can keep developing, but Nash says that’s the nature of the business: ‘25 years ago no one would have imagined we’d be producing the sort of cars we’re producing today. Even 10 years ago the performance of the 720S would have been unreal to me. With every car we push the limits of the technology at the time.’

With other sports car makers chasing volume (McLaren says it doesn’t want to build more than 5,000 cars a year, but then Ferrari said the same thing a few years ago) and compromising with podgy SUVs, it’s not hard to admire McLaren’s focus. Of course, that focus depends on continued success, but as long as the firm can stay popular in China it seems like everything will be just fine.