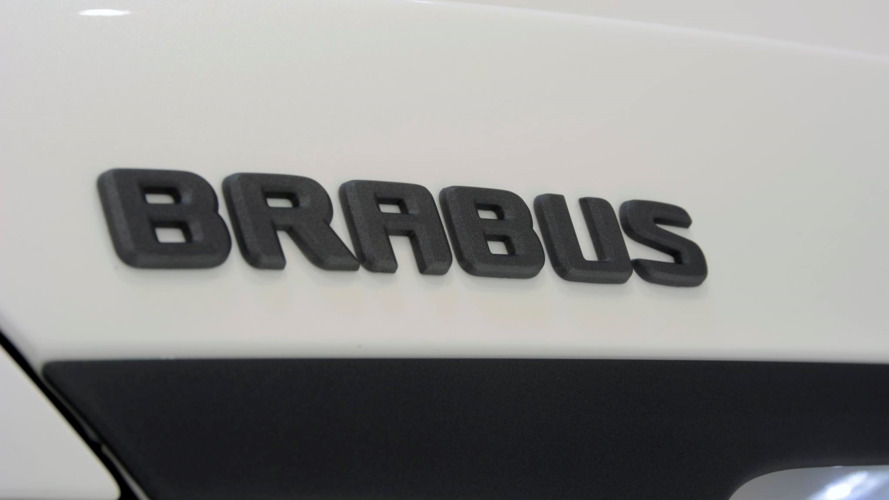 Bodo Buschmann has died after a short illness.

Brabus founder and CEO Bodo Buschmann died yesterday following a short illness, the company has confirmed in a statement.

Buschmann founded the Mercedes tuning house back in 1977, aged just 22 while he was studying law and business management, and the company quickly grew, moving out of a workshop at the back of his parents' car dealership, into the company's present day, dedicated headquarters, Brabus Plant 1.

The German was passionate about his work, insisting 'Never work for money – work for passion!'

'The entire Brabus family, employees, customers, and friends around the world will miss him forever, mourn the loss of a visionary and man of action, but above all the loss of the man, teammate and friend Bodo Buschmann, who put his mark on the tuning industry like no other,' the company said in a statement. 'The executive board, the entire BRABUS team and his family will continue Prof. h.c. Bodo Buschmann life's work as he would have wanted.'

Brabus has already confirmed that members of Buschmann's family have been stepping up to fill in the founder's roles. His son Constantin Buschmann, who was previously CMO and was responsible for Marketing and Sales on the executive board, will take over as CEO, assuming all of his father's previous responsibilities with immediate effect.

Ulrich-Joachim Gauffrés will serve as CTO of Management Technology and Stefan Hosters as CFO Management Finances and HR.

Brabus made a name for itself tuning Daimler products, working on cars from the Mercedes-Benz, Maybach, and Smart brands. It also turned its hand to Tesla back in 2016, when it showed off a modified version of the Model S electric saloon at that year's Geneva motor show.