Ford to axe US hatchback lineup in favour of SUVs 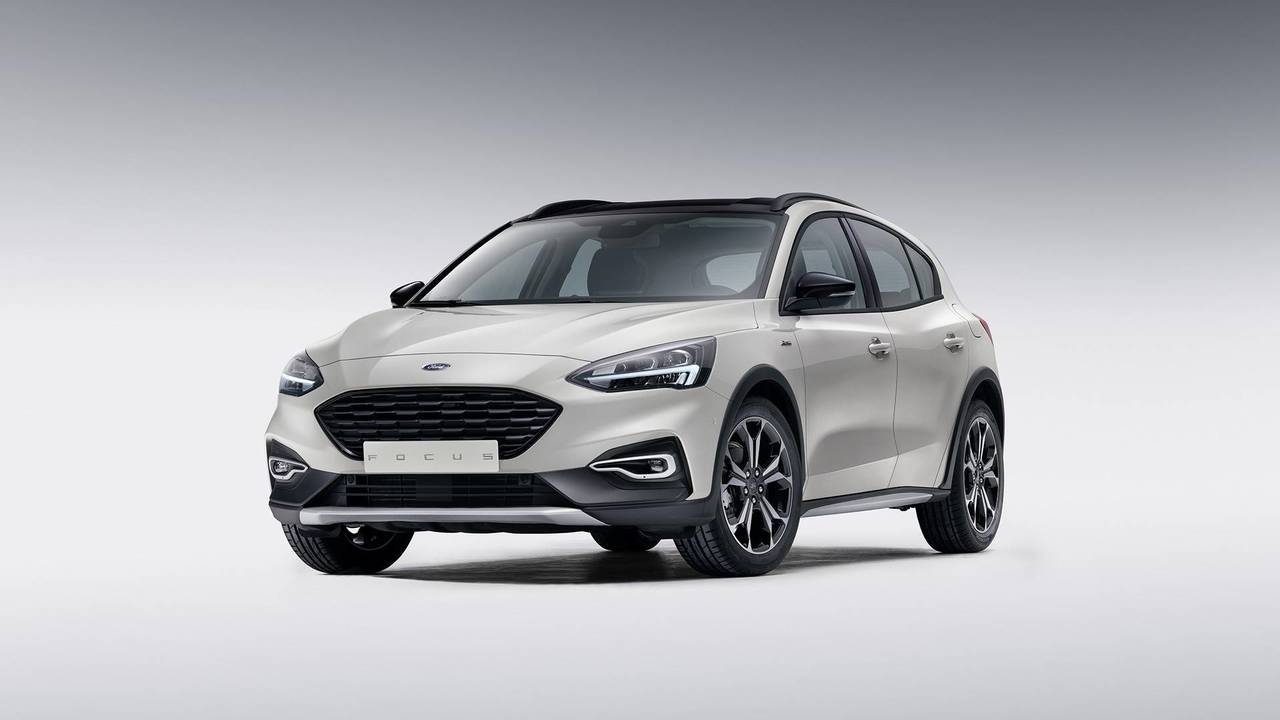 Ford has dropped the bombshell that its lineup in the US will be shrunk to just two cars as it looks to move over to a predominantly SUV and crossover product lineup.

The Focus, Fiesta, Fusion (known as the Mondeo in Europe) and Taurus will all be dropped, with just the Mustang and the new Focus Active soft-roader remaining.

The American company confirmed the news on Wednesday as it announced its first quarter earnings results.

The move, while shocking, isn't entirely surprising. Last year Ford CEO Jim Hackett said that a £5 billion investment into passenger cars would be spent on more profitable SUVs, pickup trucks, commercial vehicles, and electric cars. Hackett also confirmed a the time that Ford would be investing heavily in self-driving cars.

Ford's announcement means that the recently-revealed Focus wouldn't be making its way to the company's own shores, much like the second generation of the popular family car which shunned the US after the first generation was sold there. The third generation Focus, which recently ceased production, was sold in the US.

Last year Ford only managed to sell 158,385 Focuses, in both hatchback and saloon form. The nameplate will remain in the form of the Focus Active crossover, a direct rival to the Subaru Crosstrek, which arguably achieved better results proportionally than the Focus in the US last year. While fewer units were ultimately sold (110,138), it wasn't spread across two model variants and Subaru's dealer network Stateside is considerably smaller than Ford's.

With the Ford Fusion on the chopping block, does this spell the end for the Mondeo in Europe?