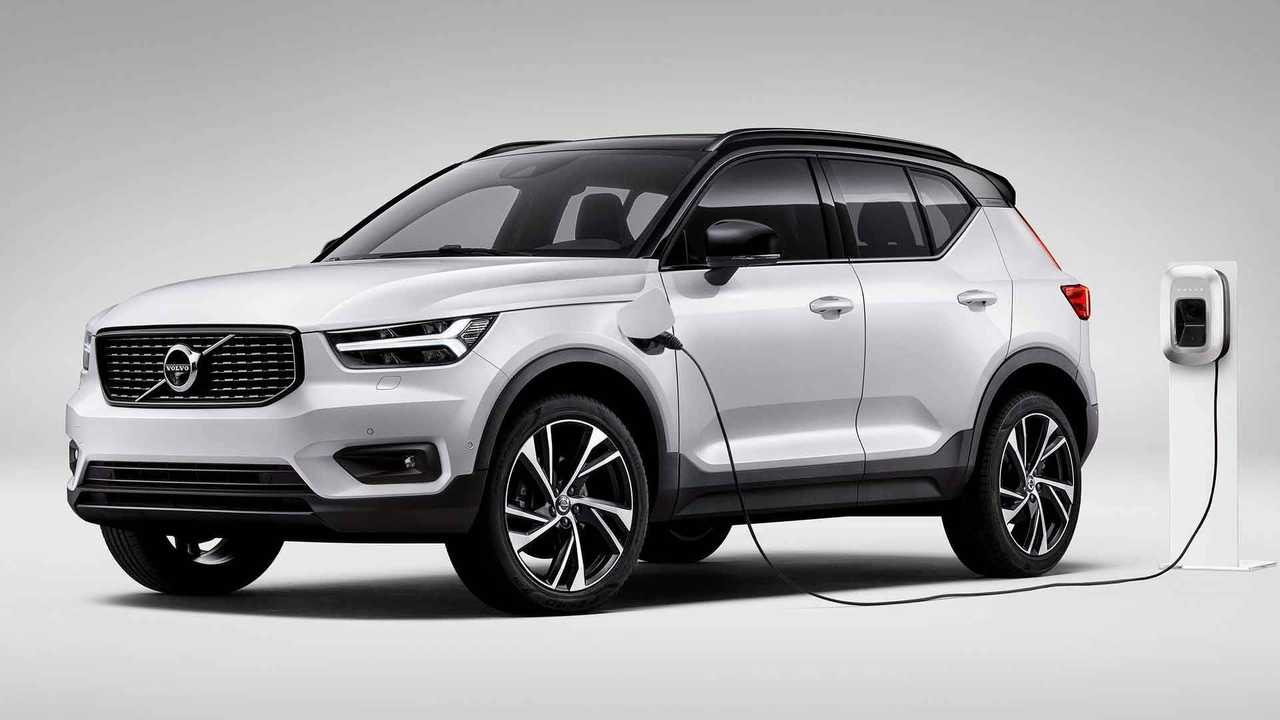 The Swedish carmaker is betting big on hybrids and EVs.

Volvo CEO Hakan Samuelsson has committed his company to a grand target of selling 50 percent of its new cars in hybrid or fully electric form by 2025. The company announced last year that every car in its range would be electrified by 2020.

‘One year ago we made a bold commitment’, Samuelsson said during a Beijing press conference. ‘Now we are following that up – I’m pleased that Volvo has been the first carmaker to move in such an edgy direction.’

Samuelsson said that the target expected to be reached by the company proved that electrification is at the core of Volvo’s business, informing its future products.

The XC40 SUV made its official debut in plug-in hybrid form at the Beijing motor show, and will be joined next year by a fully electric version. Volvo thinks that the powertrain will be a big seller in China.

The CMA platform – the new modular engineering architecture from Volvo – that the new XC40 has been built on has principally been designed to maximise efficiency and cut costs, but it has also been put together from the beginning with electrc powertrains in mind, and will enable easier production of electrified vehicles. A fully-electric version of the XC40 is on the way and due to be launched in 2019.

Samuelsson was joined on stage at the end of his speech at the Beijing show by Volvo chairman Li Shufu, who owns parent company Geely, and thanked him for his support of the Swedish manufacturer.

Volvo sells 20 percent of its cars in China, so the market is a lucrative one – and the Chinese government recently announced incentives for makers of low- and zero-emission cars.