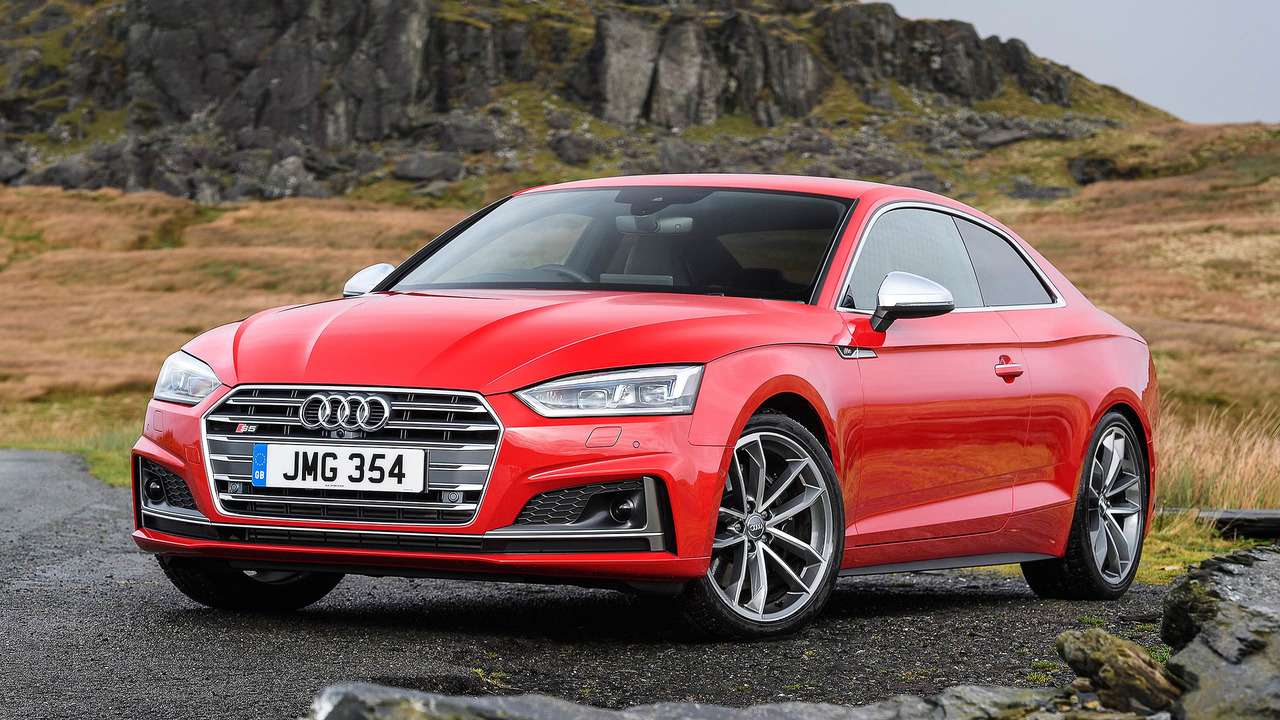 It's not been the best of times for the Volkswagen Group in recent months. Now one of its properties, Audi, has been hit with another setback.

The premium brand announced on Tuesday that it is to recall 1.16 million cars worldwide due to a fault with an electric coolant pump. The issue means that the pump could overheat or short-circuit from moisture which can pose a fire risk. Now, if you're not familiar with that term, take it from us, it's more than a minor inconvenience.

While there has been no reports or injuries or incidents relating to the issue, Audi said that debris from the coolant system could block the pump.

Audi dealers will replace the affected parts free of charge according to a filing with the National Highway Traffic Safety Administration in the United States. The recall's status in the UK has not been confirmed yet, and Audi also has yet to say when replacement parts would become available.

Of the 1.16 million cars affected by the recall, 342,000 vehicles are in the United States. The number of affected cars in the UK is as yet unclear.

This isn't the first time Audi has recalled cars relating to the electric coolant pump. In January 2017 the brand recalled the same group of vehicles in the US in order to update the software to ensure that the pump would be deactivated if the pump were to be blocked by debris.