Electric cars are all the rage according to latest figures 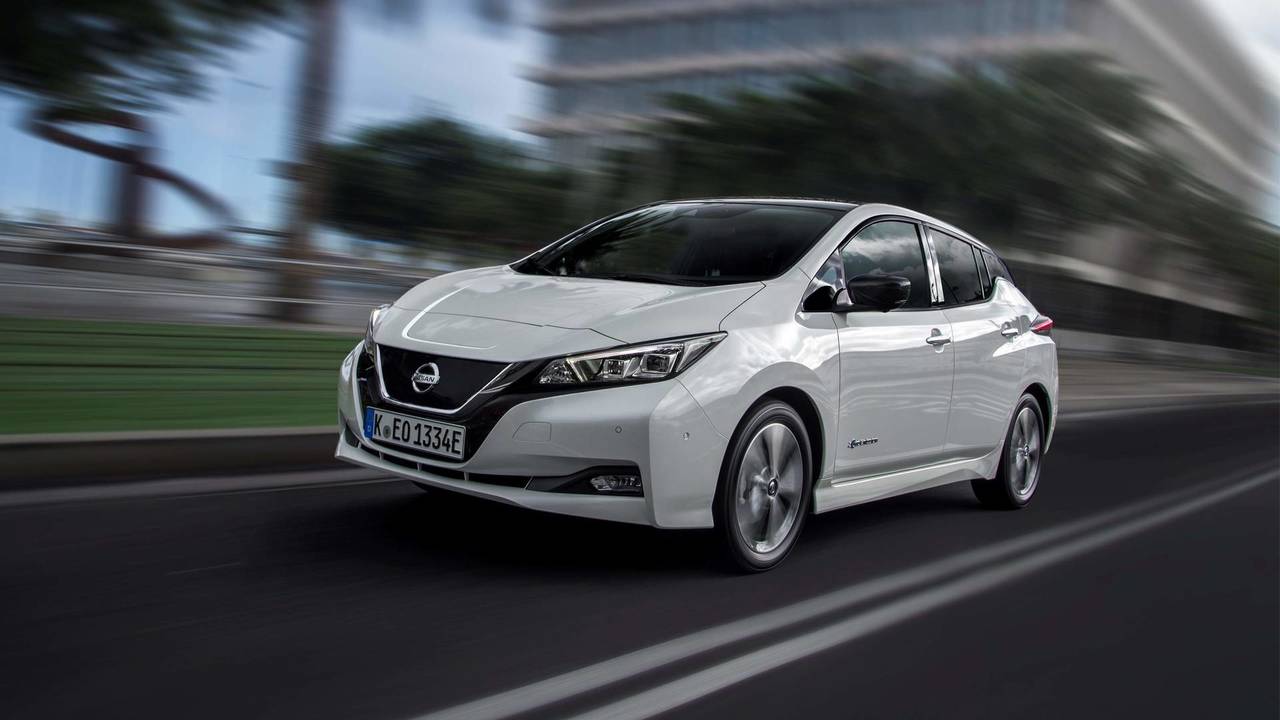 There are 44 percent more EVs on UK roads than three years ago.

Electric cars are continuing to enjoy increased popularity year on year, and according to recent statistics there are now 44 percent more electric cars on the roads compared with three years ago.

According to information released by automotive data experts Cap HPI, in April 2018 there were 21,019 more electric vehicles registered on to drive on UK roads compared with the same period in 2015. That number includes all electric vehicles – which means there are some commercial vans in the mix as well as cars – and it doesn't account for vehicles that have been scrapped or exported.

But before the electric car fans get out the bunting, there are still a relatively small number of the alternatively propelled cars on UK roads – the number currently sits at 37,483, not much more than the total number of vehicles sold in the UK by Mercedes in March 2018 alone. There are around 26 million cars registered in the UK in total.

'Electric vehicles can also make financial sense with total cost of ownership and tax savings,' he added. 'Increasingly, people are saying they enjoy the driving experience in electric vehicles. As clean air zones roll out across the UK, we expect the popularity of these cars to continue to grow.'

The Nissan Leaf is currently the most popular electric vehicle in the UK. It's also the world's number one ranked EV and maintains its first position spot in the UK ahead of the slightly fancier BMW i3, the Volkswagen e-Golf and the Renault Zoe.