Ferrari has put its new electric model on hold 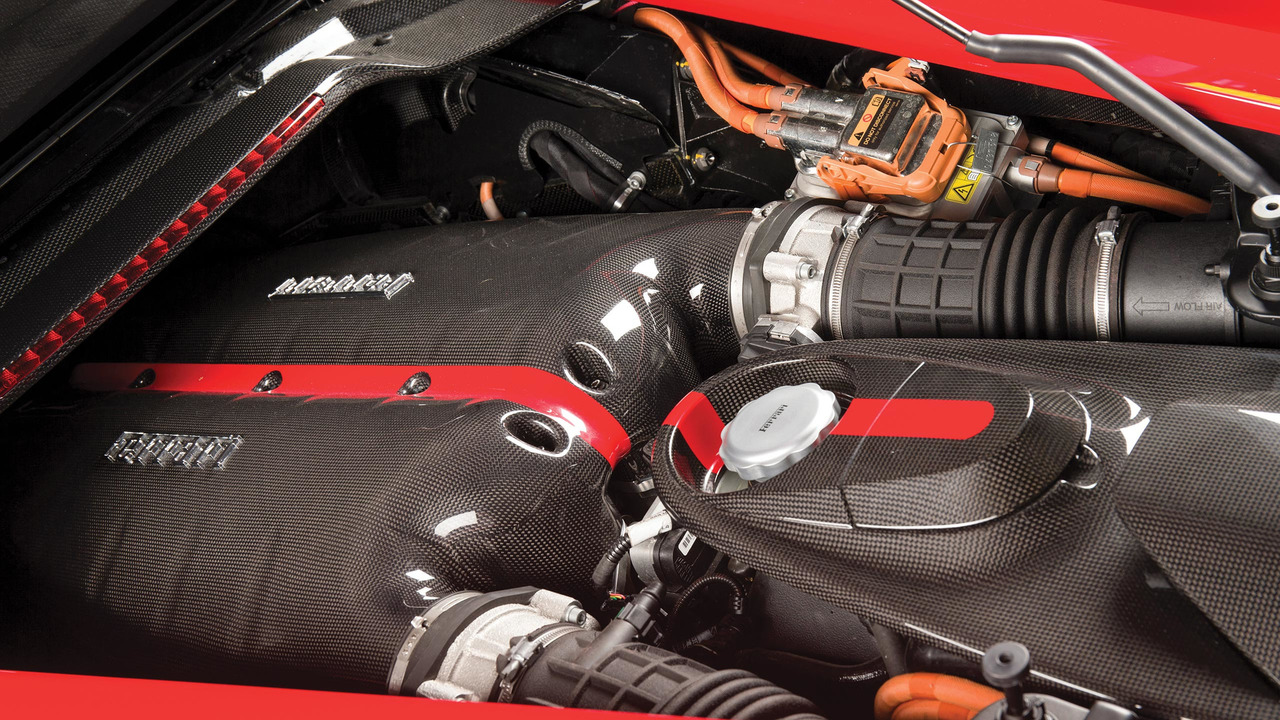 But there are hybrids on the way first, says Maranello.

The will they/won't they saga that is the electric Ferrari has taken yet another twist.

After company boss Sergio Marchionne said earlier this year that an electric Ferrari was on the way – which itself represented a change of heart from his earlier insistence that such an apparent abomination would never happen – the electric project appears to have been put on the back burner.

It was initially expected that the first ever Ferrari EV would be a key part of the company’s upcoming five-year strategic plan set to take the Italian carmaker through to 2022, but now the project has been pushed back until at least 2023.

Apparently Marchionne has again said the idea of an all-electric supercar is still not relevant enough for the Italian brand, but the idea of a 'green' car hasn't been shelved completely.

The latest rumours from Maranello suggest that Ferrari's first series hybrid car is on the way. While we don't know which of Ferrari's product lines will get the hybrid treatment first, we know it will be powered by a V8. Both the 488 GTB and the GTC4 Lusso are currently the longest-serving models in the Prancing Horse's stable, and both are available with V8s, so there's a chance it could be either of those.

Whatever it is, we'll get our first glimpse of it at the 2019 Frankfurt motor show.

Marchionne recently told Bloomberg that Ferrari is currently testing a car that can 'run silently,' which effectively means that it has an electric-only mode, and that following its debut next year, it will eventually become an option on all Ferraris – especially the upcoming Ferrari SUV which will only be offered in hybrid flavour.