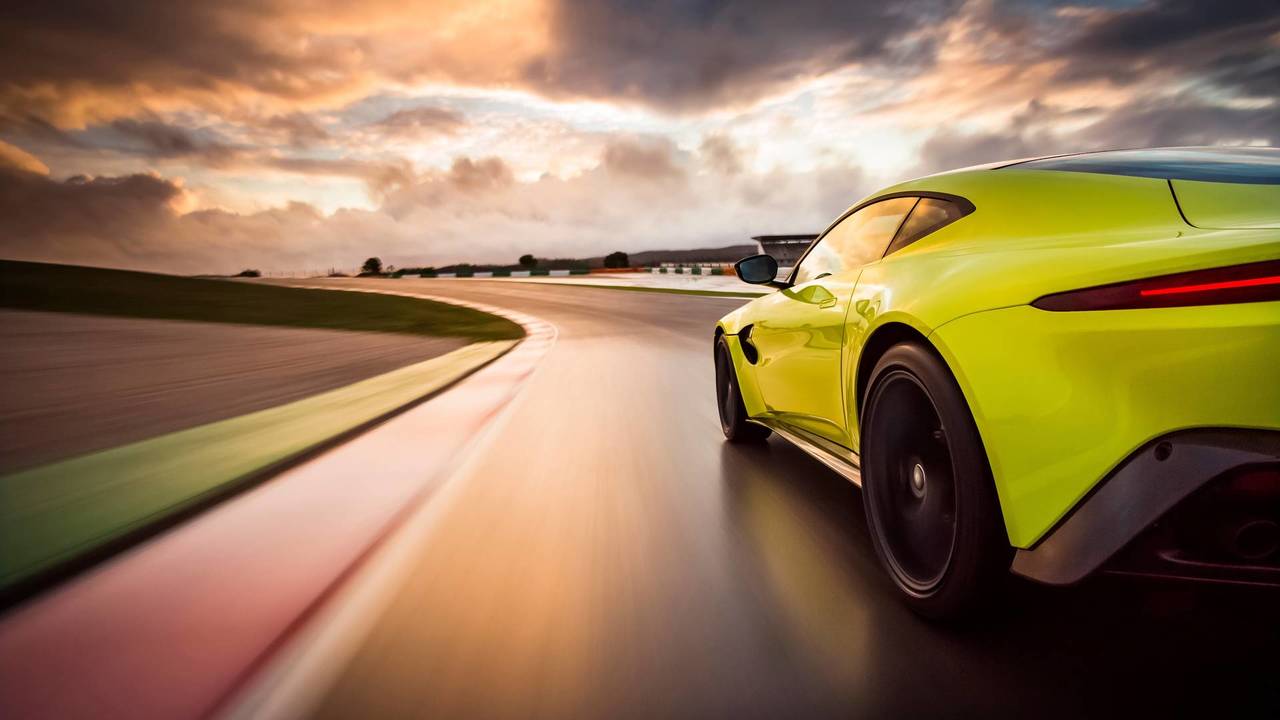 At some point anyway.

Aston Martin has said that it will offer its new Vantage with a manual gearbox, but you're going to have to wait for it.

The British marque's new so-called entry-level offering enters the market this year with an eight-speed automatic gearbox, but a seven-speed manual is coming in about a year's time.

'A manual version of the new Vantage is in our plans,' Aston Martin spokesman Matthew Clarke said recently. 'At this stage it is at least 12 months away.'

The previous Vantage, which was available for 12 years, was produced in numerous variants, and the new model will be no different. In order to compete with rivals such as the Porsche 911, Bentley Continental GT and Mercedes-AMG GT, drop top and V12 versions are expected, with even hotter versions possible further down the line.

The current V8 version of the Vantage is powered by a 503 bhp 4-litre twin-turbo unit from AMG, the same V8 engine offered in the DB11. The DB11's other option, the AMG-sourced 5.2-litre twin-turbo V12, will likely be the same engine that Aston Martin will put in the anticipated future V12 Vantage.

One thing that you can be sure of is that a six-cylinder engine won't be offered for the Vantage any time soon. While the brand used to sell cars with straight-six engines, it has no plans to do so again at the moment.

The new Vantage is priced from £120,900 in the UK – deliveries for the new car have already started.