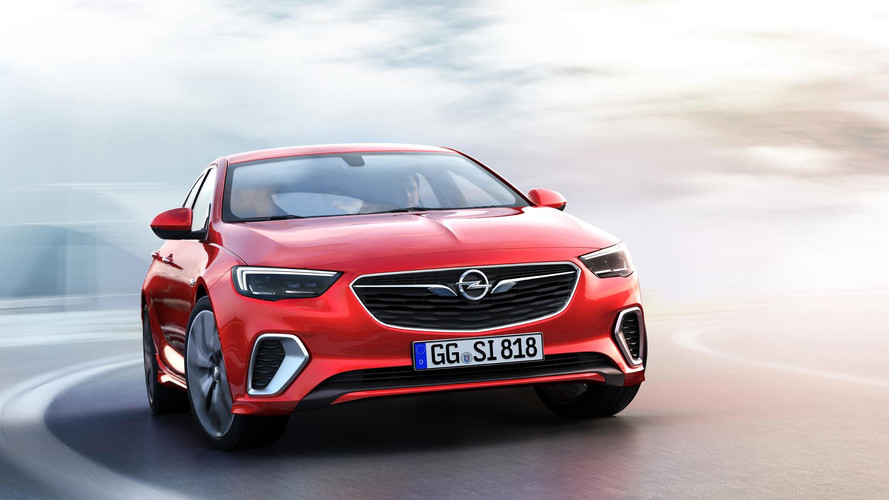 The German state of Thuringia has indicated that it could be willing to support Opel in a bid to help the ailing carmaker keep one of its at-risk plants open.

Since PSA bought the company from General Motors last year it has set about a number of intense cost-cutting measures. To help protect jobs in the region, Thuringian officials could subsidise the company by helping with energy costs and property, according to Reuters.

Although it has said it could help, the state of Thuringia insists that it won't allow itself to be blackmailed by PSA. 'We cannot accept that,' said state premier Bodo Ramelow. He also said that the three states where Opel has plants in Germany will remain united as PSA continues its heavy cost-cutting measures. 'The three states won’t allow themselves to be divided,' he said

The news comes as Opel and sister brand Vauxhall's only UK car production plant faces an uncertain future. Talks continue as PSA looks to turn around the fortunes of the Ellesmere Port factory in North West England, which has produced the Astra since the 1970s.

PSA boss Carlos Tavares has repeatedly said that the company's newly purchased UK facilities are not competitive in comparison to factories abroad and has insisted on changes to working hours, numbers of shifts and other things.

Vauxhall's other UK factory – its Luton van plant – has been given a lifeline however. PSA is planning to continue van production at the site, with vehicles bearing the Vauxhall, Opel, Peugeot and Citroen badges all set to be produced at the factory. Opel and Vauxhall have also ended their commercial vehicle development partnership with Renault in favour of aligning with in-house brands.

The Peugeot Expert and Citroen Jumpy will be produced in right-hand-drive form at Luton, along with the Opel and Vauxhall Vivaro which will continue to be built at the plant.