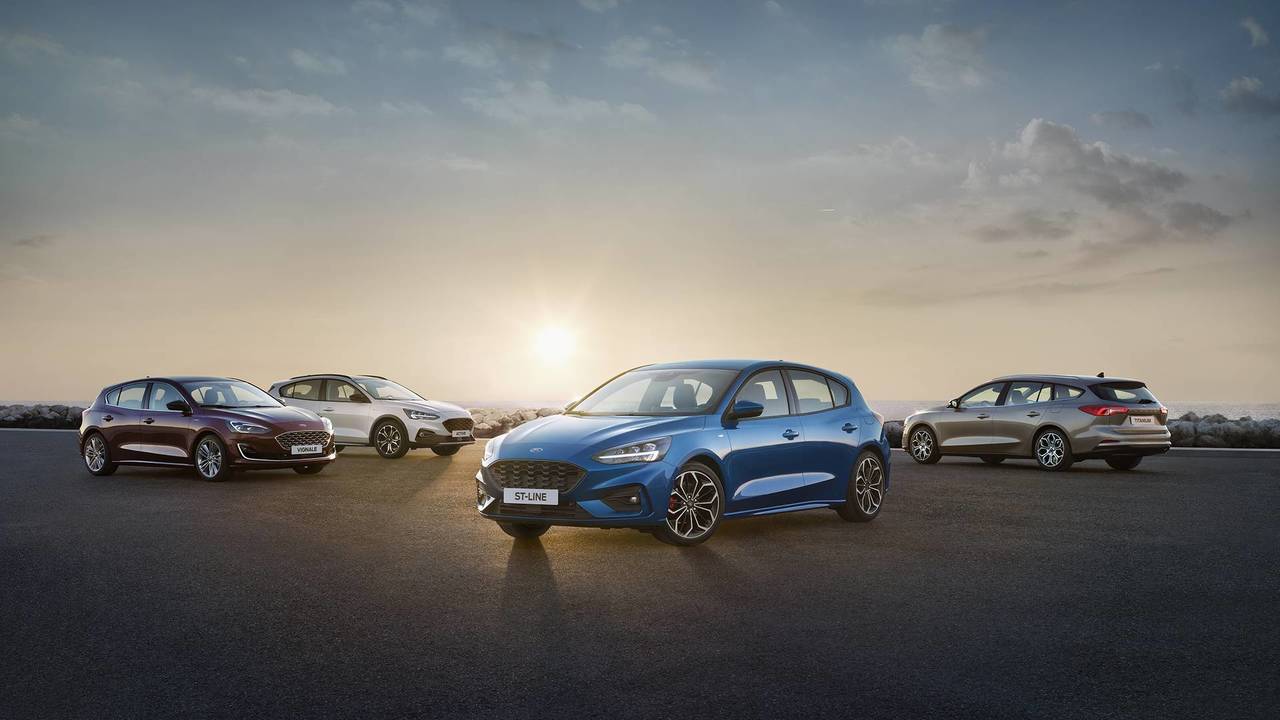 The scaleable platform will be used on a number of models

Ford's latest Focus is the first car the company has produced on its new small car platform, which comes following the firm's £550m investment into its factory at Saarlouis in Germany.

The platform has been built to be fully scaleable, meaning that it will see use on everything from the next-generation Fiesta to the Edge SUV. It is also set to be used on the company's other cars such as the Mondeo and its larger SUVs – the next version of the Kuga will use the new setup.

This isn't the first time a company has utilised a scaleable platform across multiple models – Volkswagen's modular transverse toolkit (MQB) platform is used across the German company's front-wheel-drive cars.

Ford's new platform is going to be the first of five new global platforms according to Ford of Europe's engineering chief Joe Bakaj, who also revealed that the new platforms will cut vehicle production time by 20 percent.

The number of model configurations in the company's range will be cut from 360 down to just 26, which will drastically cut the firm's costs. The base model of the new Focus starts at £17,930 – £2,300 below the previous model – while the Focus Zetec and ST-Line models are £850 and £250 less respectively.

Bakaj says that the new platform is the latest part of the US carmaker's global 'One Ford' plan to unify its model range worldwide. 'If you can plan out a suite of vehicles over a period of time, you get a scale globally,' he added.

Ford says that the new platform will help it sell the new Focus in China thanks to the lower build costs, while in the US it will allow for more premium offerings.