Volvo and Mercedes relationship could be about to get deeper 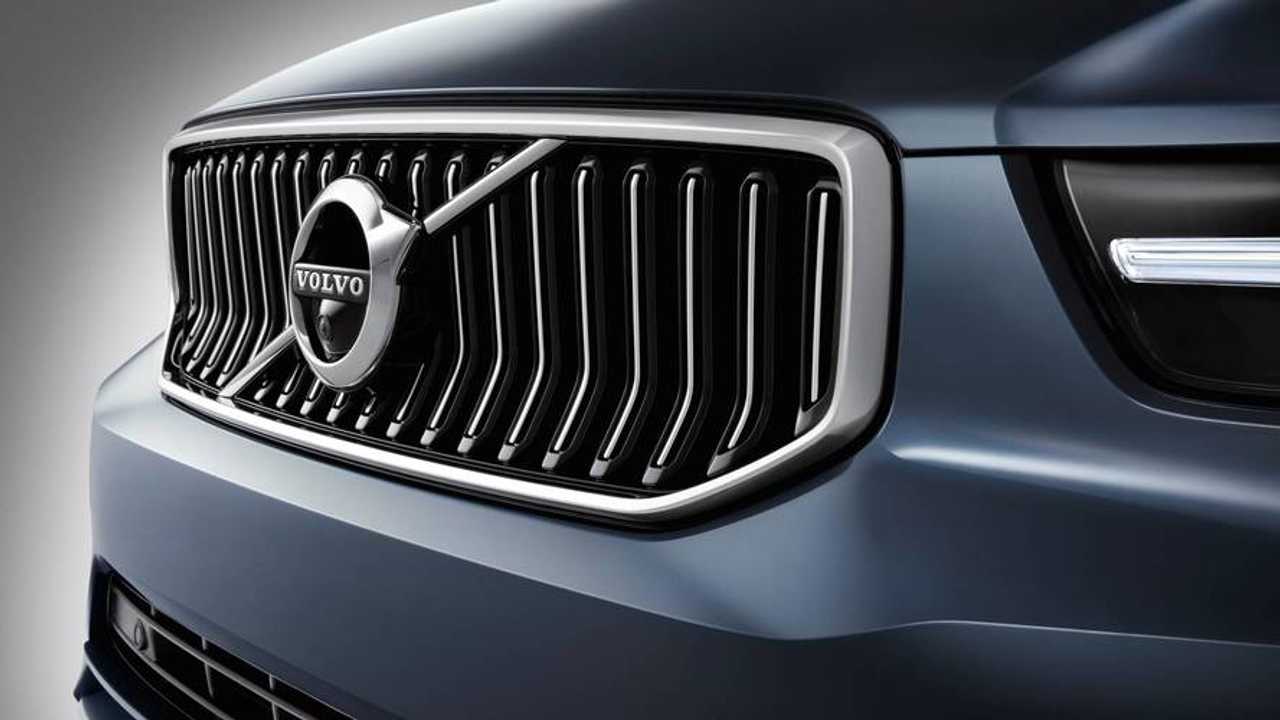 The motoring world's latest bromance – between Volvo and Mercedes – could be about to become a lot closer.

Earlier this year Volvo parent company, Chinese carmaker Geely, bought a 9.7 percent stake in Mercedes' parent firm Daimler, adding the German company's brands to a portfolio that already consists of Lotus, Proton and Lynk & Co. Now the latest rumours suggest that Daimler could buy a stake in the Swedish brand as part of the partnership between both companies.

German magazine Manager Magazin suggests that Daimler is considering buying a small, non-controlling stake in Volvo to prove its commitment to the relationship long-term, citing sources at Daimler. It would be a similar to Daimler's arrangement with Aston Martin. which gets its engines and some electronic components from Daimler. Daimler owns a five percent stake in the British sports car maker.

Geely's buy-in to Daimler allowed it to overtake the previous biggest shareholder in Daimler – the Kuwait Investment Authority owned a 6.8 percent stake, while BlackRock has been shifted into third place with its six percent stake. It previously tried to buy five percent of the company via discounted shares in November 2017.

According to reports, Li Shufu – who owns Geely – sees collaborations such as the proposed Mercedes/Volvo one as a way to fend off so-called 'invaders' Alphabet and Uber. It's a curious statement to make given Volvo's current collaboration with Uber to develop autonomous car technology.

Geely and Volvo's involvement with Mercedes was initially thought to be to tap into the German brand's electric car technology, but the companies could yet collaborate on more. It has been suggested that Volvo could also get engines from Mercedes at some point too.