Porsche could add the Weissach package to other models 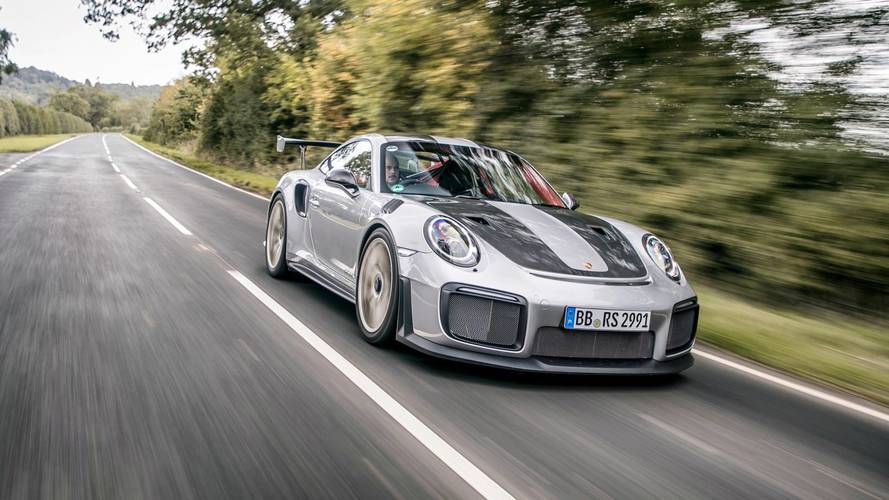 At the moment it's reserved for the hottest Porsches.

Porsche could add its Weissach package to more models following its recent addition to the 911 GT3 range.

The high performance option, that adds a number of weight reducing and and aerodynamic enhancements was first rolled out with the 918 Spyder hypercar in 2013, before being offered with the GT2 RS (pictured) last year and the GT3 RS earlier this year.

Now it turns out that the pack could be introduced to other cars lower down in Porsche's model range according to Andreas Preuninger who is in change of development of Porsche's hottest models.

'I think saving weight makes sense in all cars nowadays,' Preuninger told tech website Digital Trends. 'A car that is light is always nicer to drive and it uses less petrol; this is physics.'

However, while the possibility of more Weissach cars coming remains – with the standard 911 GT3 and even the entry-level 911 Carrera mooted as possibilities – it's unlikely it will make its way to every car in Porsche's model lineup.

'I won’t rule out some lightweight package will find its way to other model lines in the future,' he added. 'We have nothing planned yet, we’re very busy; don’t expect to see the Cayenne Weissach next month.'

If Porsche chooses to offer Weissach packages to any of its other cars, you can be sure that they'll put the price up. A lot. As part of the extreme weight saving a Weissach package brings, many exotic materials and components are used such as carbonfibre and magnesium. In fact, the 911 GT3 Weissach comes with a magnesium roof.