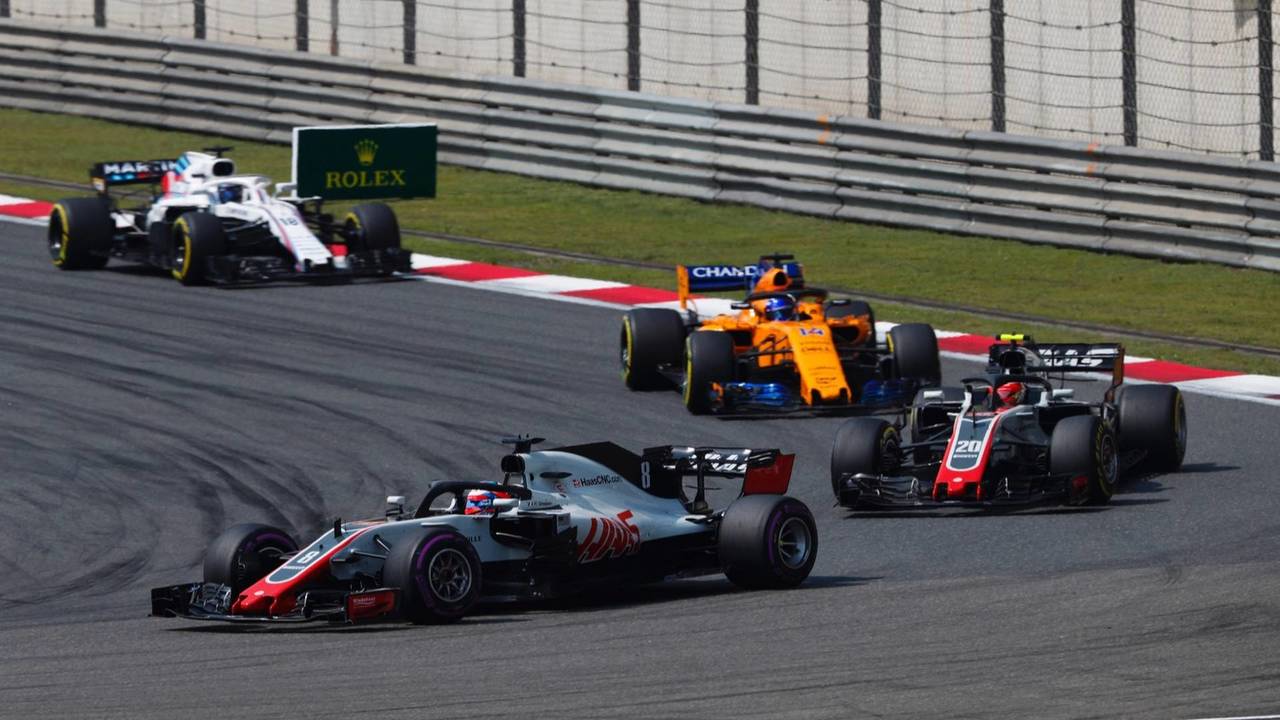 F1's vision for its 2021 overhaul has been tipped to end the de facto split between the grid's biggest teams and its current midfielders. Liberty Media and the FIA presented its proposals to teams earlier this month in Bahrain, including a suggested cost cap and modification of how funds are distributed.

Mercedes, Ferrari and Red Bull have had a monopoly on race victories since 2013, while last year's fourth-best team Force India did not even score a podium. Force India's chief operating officer Otmar Szafnauer told Motorsport.com that F1's 2021 plans 'should get rid of the two tiers', which broadly split the three top teams, plus McLaren and Renault, from Williams, Toro Rosso, Sauber, Haas and Force India. He believes F1 can transform from a series in which 'the person who can spend the most wins to, in the future, the person who spends the smartest wins'.

'The two tiers are defined by your budget,' said Szafnauer. 'What restricts us is the budget that we have to enable us to do many experiments to produce what's optimal. If you don't have the budget to produce it instantly it lags coming to the track from the time you found the improvement. If you've got the money, you'll have the parts tomorrow. You'll either get a bigger supplier base or buy the machinery yourself to make it. Once the cost cap comes in and we're all spending the same amount, all that stuff goes away. That should bring the field together.'

Mercedes motorsport boss Toto Wolff said the proposed $150m budget cap is not achievable for F1's biggest teams, with his team, Ferrari and Red Bull spending more than double that in 2017. Szafnauer disagreed, citing Force India's ability to finish fourth two years in a row with a budget beneath the suggested cost cap and the lowest spend of the 10 teams.

'I think the number they've come up with is sensible,' he said. 'Over the last two years we were the fourth-place team and we spent significantly lower than what that target is. You've got to compromise. Maybe the right compromise is everyone is equally happy or equally unhappy. For us, ideally the target should be lower but that would be unfair to somebody else.' He said standardised parts would also make a $150m cost cap better in 2021 than it would be today as it 'effectively makes the cost cap, relative to today's environment, higher' and 'gives you more latitude in your $150m'.

F1 has set a May deadline for establishing the engine specifications from 2021 onwards but the remaining elements, like a budget cap, will take longer to define. Part of the problem for manufacturers like Mercedes, Ferrari and Renault is they have engine programmes to commit funding to as well as works race teams. Engine budgets, teams' marketing spend and driver salaries are all expected to be an independently-established figure, which Szafnauer admitted is "the kind of detail we've got to figure out".