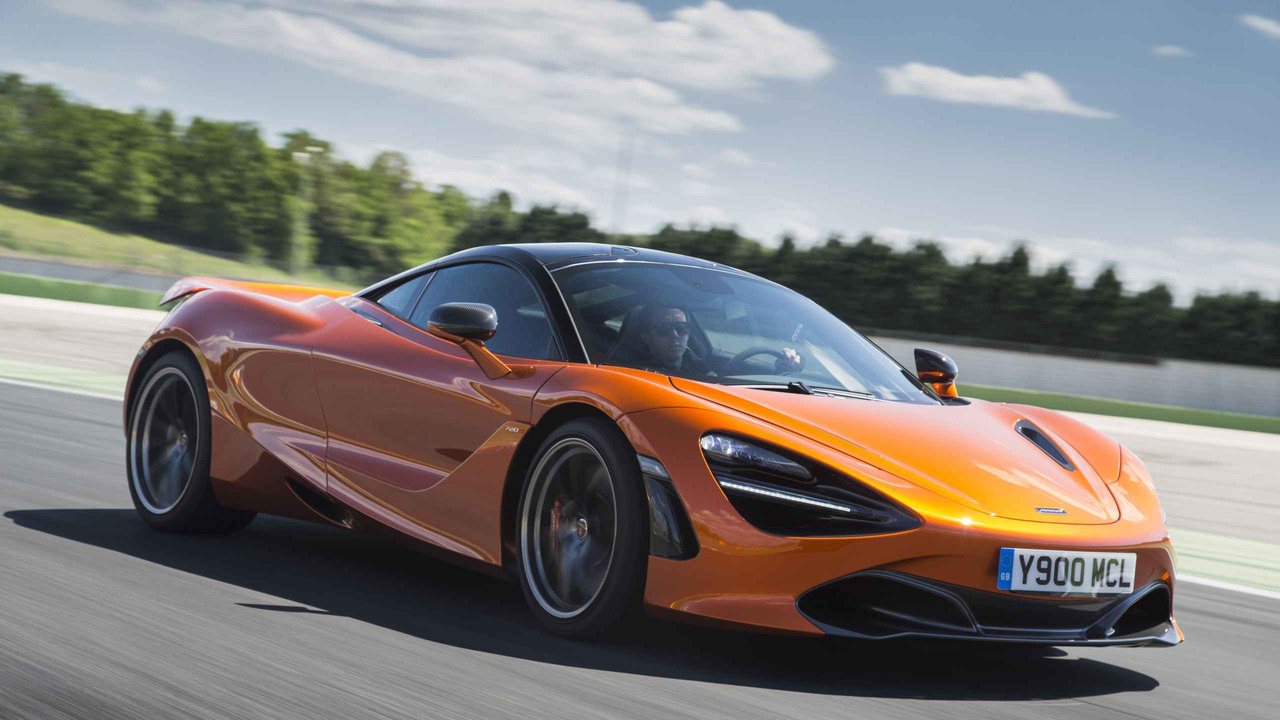 McLaren has reaffirmed its commitment to avoiding jumping on the SUV bandwagon, despite the exploding success of the segment.

In the early 2000s Porsche arguably kicked off the luxury SUV revolution with the Cayenne, and in recent years we've seen Bentley, Maserati, Alfa Romeo, Lamborghini, and Rolls Royce join the fray, with Aston Martin and even Ferrari set to follow suit as well.

But McLaren, which has only been mass-producing cars for less than a decade, won't be making an SUV any time soon, according to the company's engineering design boss Dan Parry-Williams, who told Autocar that it wouldn't fit with the company's philosophy. 'I’m not the first person to point out that sports utility vehicles are neither sporty nor utilitarian,' said Parry-Williams. 'In terms of our philosophy of "everything for a reason," I don’t get it.'

This isn't the first time McLaren has distanced itself from the SUV game. Back in 2016, the Woking firm's head of PR Wayne Bruce said it wouldn't be happening. Last year, McLaren CEO Mike Flewitt hinted at a future four-door model, but also ruled out the possibility of an SUV.

'We’d look at it, see if it’s what the market wants and see if it would still have the driving attributes that you’d want from our cars,' Flewitt said. 'You would have to use a slightly longer wheelbase so you would lose a little of the agility that’s there. But if what you got back was more attractive than what else is in that segment, then maybe, yes.'

So while it avoids making SUVs, we'll have to stick with McLaren making things like the bonkers Senna or its upcoming hypercar currently codenamed the BP23. What a shame...