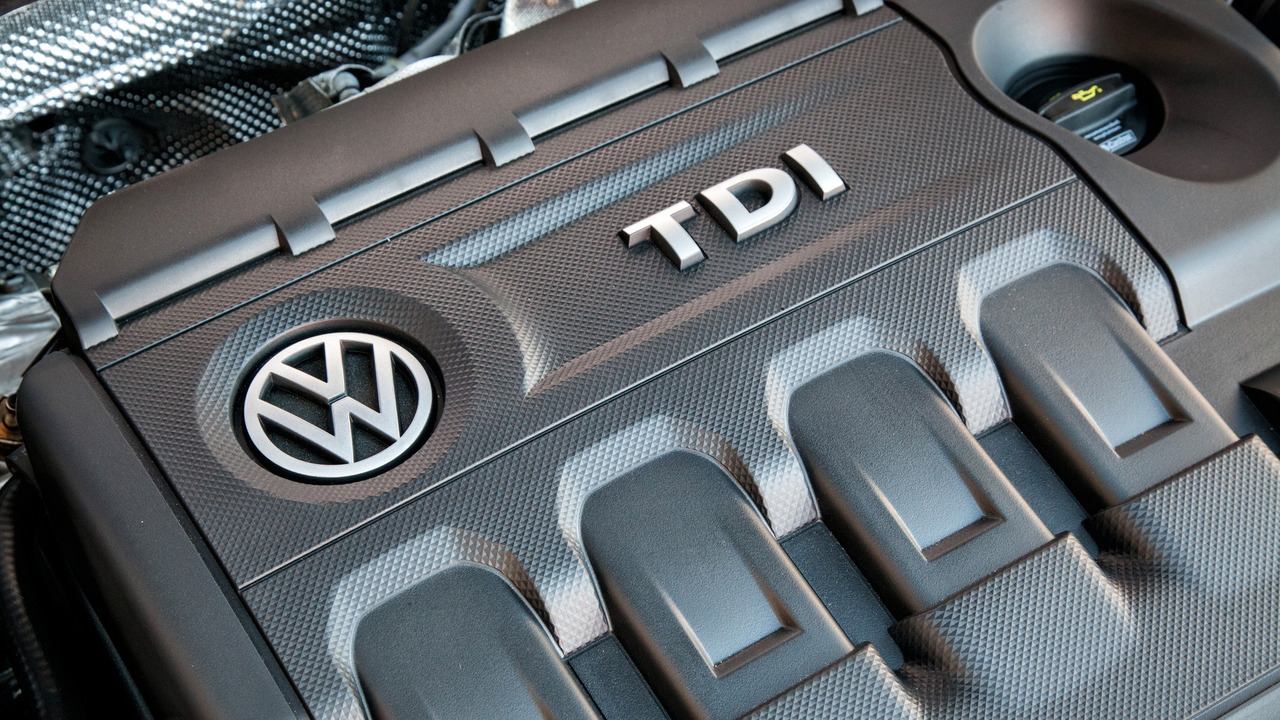 Millions of cars still needs to be fixed.

German transport minister Andreas Scheuer has called for answers from carmakers about how they plan to implement software upgrades on diesel cars that have yet to be completed.

A number of cars affected by the diesel controversy, whereby they were fitted with so-called 'defeat devices' to get around emissions test and regulations, have already been fixed, but many more haven't.

'I am pushing for the promised 5.3 million cars to really be upgraded by the end of the year,' Scheuer told German newspaper Sueddeutsche Zeitung in an interview.

'We are nearly done with the 2.5 million affected VW cars. For the other voluntary upgrades I have informed the manufacturers that they must present a time plan showing when they will deliver,' he said. 'Time is running out. I will take the manufacturers at their word.'

The proposed fixed are said to reduce emissions by up to 30 percent.

Germany's car industry, which accounts for 800,000 jobs in what is Europe's biggest economy, is still reeling from the backlash brought by the global emissions controversy which began back in 2015 when Volkswagen was found guilty of cheating emissions tests in the US.

Earlier this year a German court ruled that cities in the country had the power to ban diesels from roads in city centres. The move has proven to be somewhat controversial with some experts claiming it could affect the resale value of as many as 15 million cars.

In fact, Scheuer has come out against bans himself, but also insisted that there are technical, legal and financial arguments against opting to modify existing cars to make them compliant.