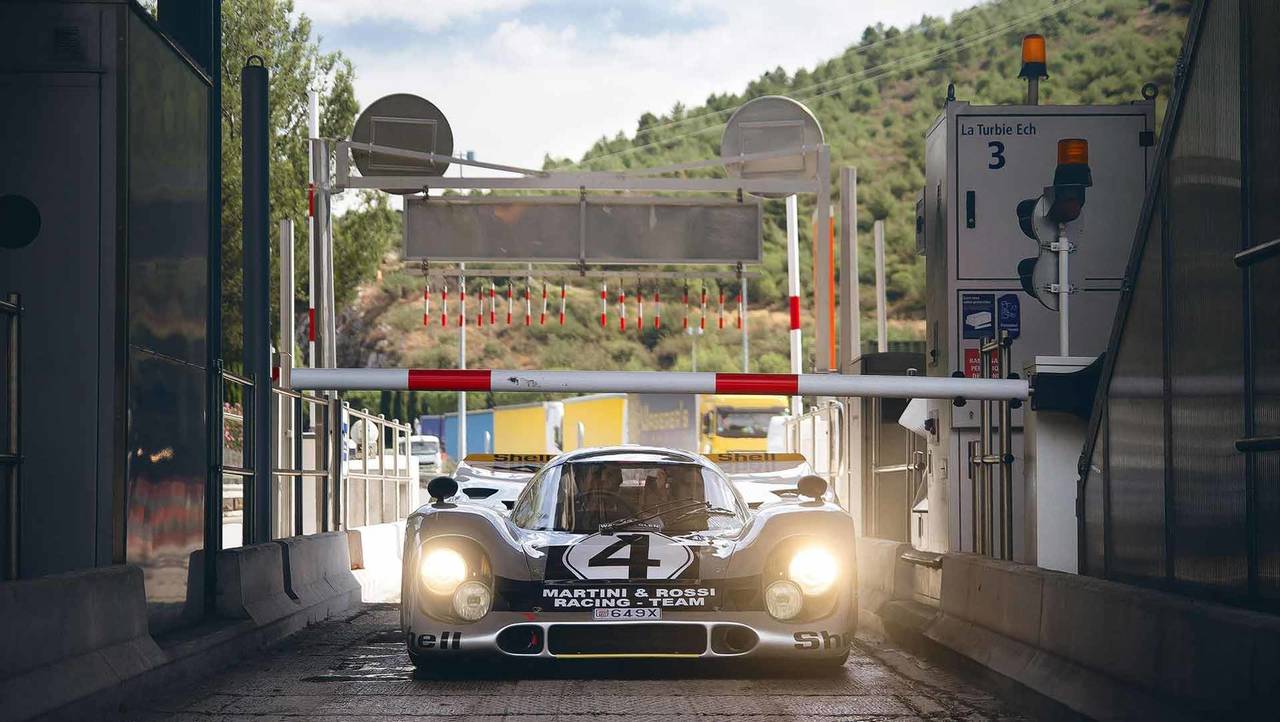 This 600bhp monster is free to prowl around the French Riviera.

You often hear car manufacturers talking about ‘race cars for the road’ when it comes to revealing their latest new sports car, but one Monegasque man has taken the phrase quite literally, converting a Porsche Le Mans car into a road-going runabout.

Claudio Roddaro bought a Porsche 917K racing car in 2016, then set about registering it for use on the public road. Racers aren't always the easies things to convert, thanks to the strict laws surrounding issues such as lights, mirrors and noise, but fortunately, Roddaro had some precedents.

According to Porsche, two 917s had previously been registered for road use, including chassis number 021, which was only on the road very briefly, and chassis number 030, which was owned by an Italian count who used legal loopholes to make his car officially deemed roadworthy.

In order to get chassis number 037 on the road, however, Roddaro had to prove that his car was identical to 030.

It was at this point that Porsche stepped in. The company had been monitoring 037’s whereabouts, and because the car had been in storage for most of its life – and crucially had never been raced – it was 95 percent original. As a result, Porsche was easily able to verify the car’s chassis plate and provide the necessary paperwork.

Having successfully been converted for road use, the car now wears an authentic Martini livery and period sponsor decals, as well as Monegasque number plates.

A statement from Porsche said Roddaro ‘has realised the 24-carat fantasy harboured by most diehard Porsche fanatics by not only owning a genuine 917, but by making it road-legal’.