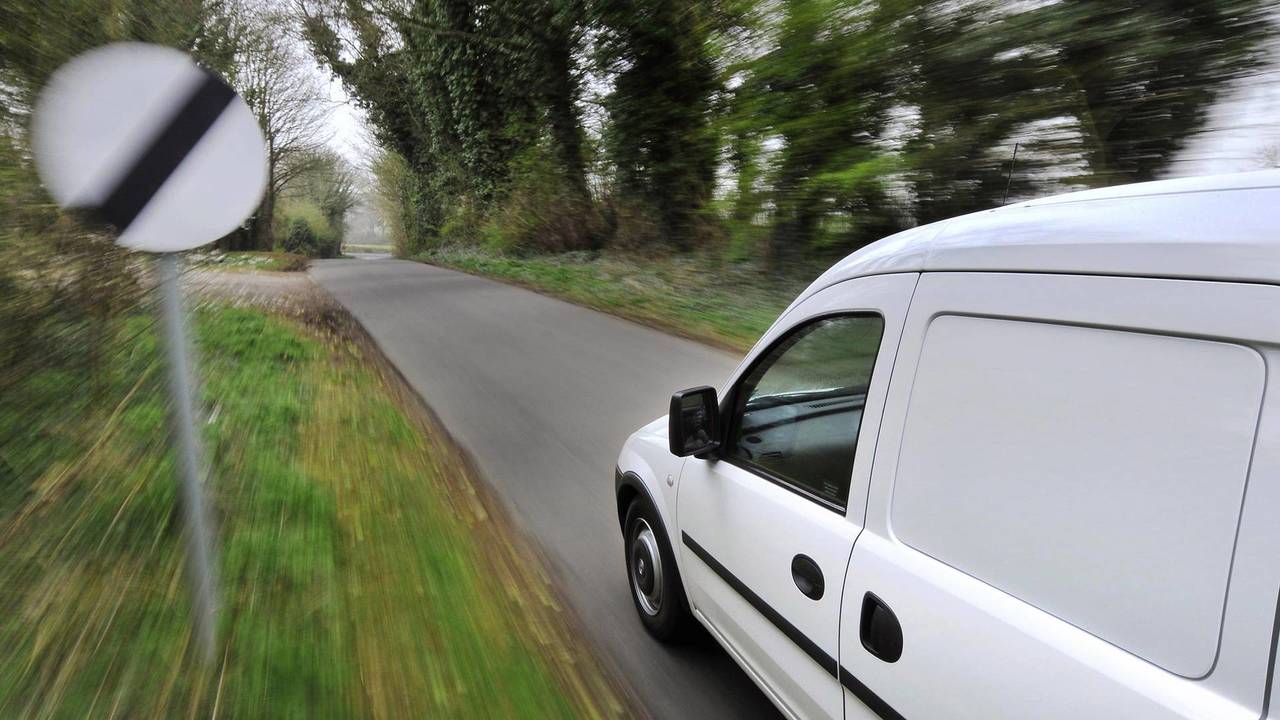 Half of all British drivers think it is acceptable to break the speed limit, new research has shown.

A study by insurance firm Direct Line quizzed almost 1,600 drivers and found that 50 percent believed speeding was acceptable. Assuming the sample is representative, Direct Line says there could be around 20 million drivers in the UK who think it is okay to drive faster than the prescribed limit.

Perhaps unsurprisingly, therefore, two in five drivers (39 percent) have been caught speeding – although those who have been booked have generally been exceeding the speeds most drivers think acceptable.

The average speed at which motorists think it is reasonable to drive varies depending on the limit, with the average ‘acceptable’ speed being 35.6mph in 30mph zones and 79.1mph on 70mph roads.

The average speed at which a driver was caught in a 30mph zone, however, is 37mph.

Interestingly, the speeds deemed acceptable by motorists are largely in line with the police’s guidelines.

The National Police Chiefs’ Council guidance suggests that drivers be given a 10 percent plus 2mph leeway for speeding offences, and although this is not legally binding, police often follow these recommendations. North Yorkshire police, for example, has indicated that drivers could face a fixed penalty for travelling at speeds in excess of 35mph in 30mph zones or 79mph in 70mph zones.

Further research by Direct Line tested drivers’ awareness of speed, and found that those driving with fighter jet-style head-up displays were more able to regulate their speed than those using a normal speedometer.

‘It is interesting to see that the head-up display made drivers much more aware of their speed than with a standard speedometer,’ he said. ‘In-car technology is improving constantly and, with more and more cars including these important safety features, we will hopefully start to see a decrease in the number of speeding related accidents and casualties in the future.’