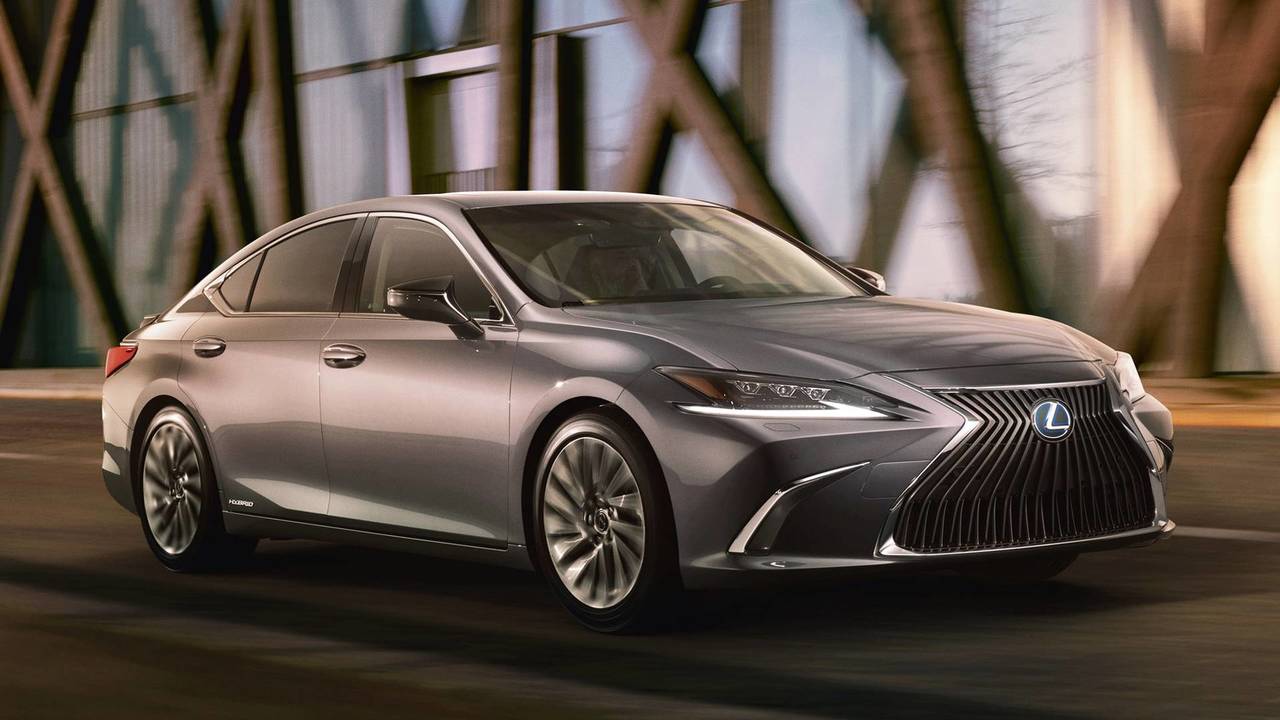 New saloon will sit between IS and GS in Lexus' range.

Lexus has announced that it will reveal its all-new ES saloon at the Beijing motor show next week, along with a single photo to whet our appetites ahead of the Chinese event.

Sitting just between the IS and GS models in the company’s range, the ES is not currently on sale in the UK, although Lexus has confirmed that the new version will arrive on British soil.

Further details, however, are scant, with the company’s public statement merely saying the car will feature ‘engaging design, athletic performance and renowned refinement’.

The sole publicity image shows an LS-inspired design with a more defined front end and a rakish rear window. The current car’s horizontal grille bars will be replaced with angular strakes that follow the line of the hourglass grille, while sharp new LED daytime running lights will break out from the main headlights to create a slim signature.

On a global level, Lexus has made little mention of powertrains, but a spokesman for Lexus UK told us that the new ES was almost certain to offer hybrid propulsion. ‘It will undoubtedly be a hybrid,’ he said. ‘But we don’t know exactly which system it will use.’

The current ES is sold in the USA with a 3.5-litre V6 petrol engine as standard, although customers can opt for a hybrid variant that costs around $3,000 (roughly £2,100) more.

Whether those engines will continue to be used is unclear, as the promise of ‘athletic performance’ could hint at an adoption of the 3.5-litre V6 hybrid petrol-electric combination currently used in the RX SUV.

Either way, the full details will be confirmed when the ES is revealed at the Beijing show next week.