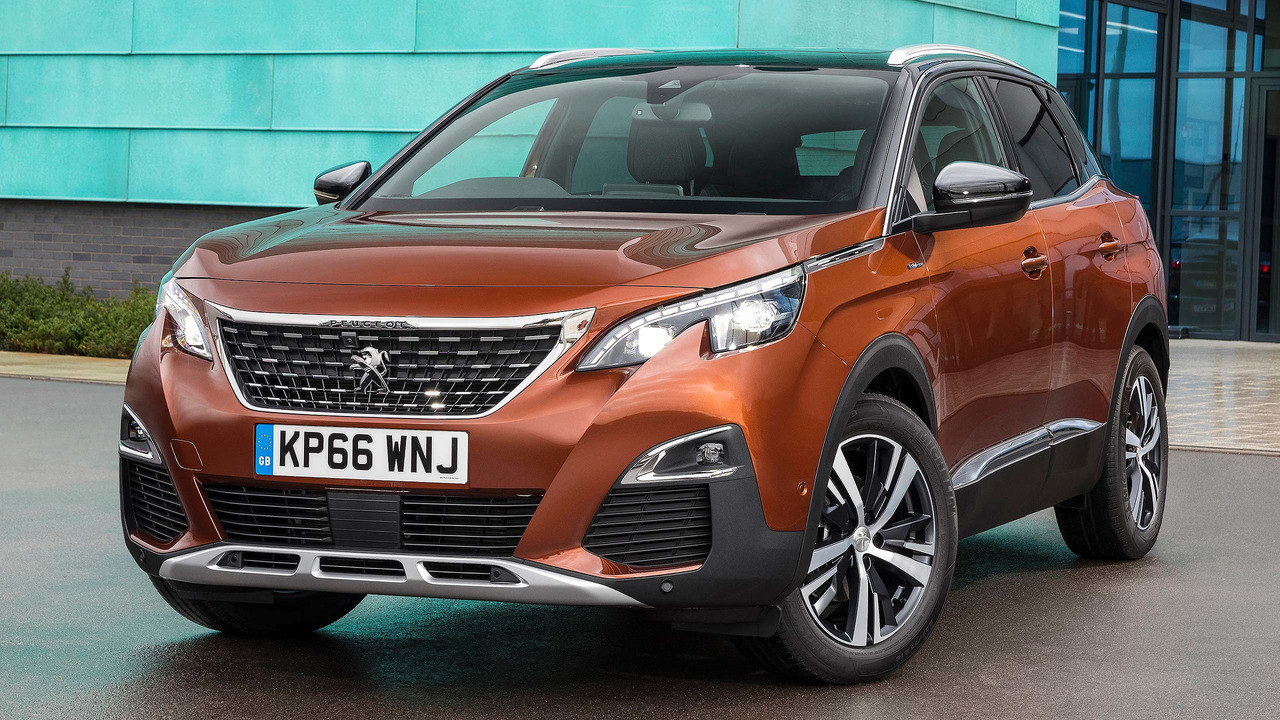 The Peugeot 3008 got the most smiles per gallon.

A new survey has revealed that British motorists are happier than ever with their new cars. The Driver Power survey, the biggest of its kind in the UK, revealed an increase to over 90 percent in overall vehicle satisfaction.

Peugeot's 3008 proved to be the most popular car in the survey, posting 93.88 percent satisfaction. It beat the Kia Niro and Alfa Romeo Giulia, while the Toyota Prius and the Lexus RX rounded out the top five.

'Our team has a very disciplined and focused approach to deliver our Peugeot brand pillars, which are to build cars with sharp design, uncompromising quality and to deliver the instinctive driving experience that is synonymous with the Peugeot motorsport heritage,' said David Peel, managing director of Peugeot UK.

'Last year also saw our fabulous Peugeot 3008 SUV win 38 global awards, but certainly in the UK winning the accolade of the Driver Power "Car of the Year 2018" is one of the most important. We know that we have a fabulous SUV, but to be awarded ‘Car of the Year’ by our customers is absolutely fantastic.'

The Driver Power survey has been going for 16 years and is the largest car satisfaction study in the UK, quizzing owners of cars up to two years old on all aspects of ownership including how well their vehicles accelerate and steer, whether there are enough storage compartments and sufficient boot space inside, and if they think their infotainment system is performing as they expected.