Will the next Mustang have an electric version? 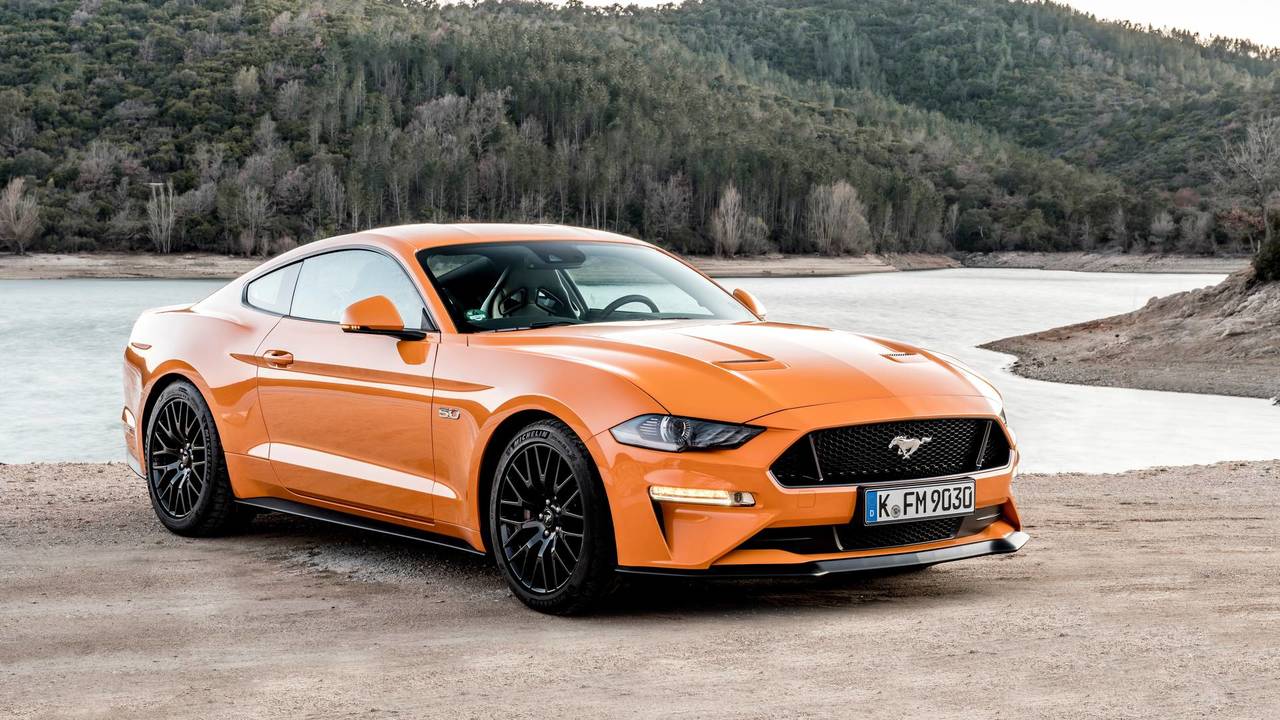 The current Ford Mustang has been a global success for the US carmaker – helped, of course by the fact that it's actually been made available globally for a change.

The worldwide appeal of the best-selling coupe on the planet could spell big changes for the car's drivetrain options – traditionally the Mustang has come with either a V6 or V8 engine. The current car adds a 2.3-litre four-cylinder EcoBoost engine to the lineup too.

While Ford has already confirmed that a plug-in hybrid Mustang is in development – 'a hybrid Mustang will help further unlock Mustang’s potential' the company has said previously – now a report by US outlet the Detroit Bureau hints that an all-electric version could also be on the table.

'Mustang will continue to evolve and strike the right balance between heritage and being contemporary and fitting into today’s society,' Corey Holter, Ford marketing manager told the automotive website at a recent event.

What's more, the same report also says an all-wheel-drive Mustang could come with the next-generation model that will arrive early next decade. From a purist's standpoint that's yet more blasphemy, but when you consider BMW's M cars and Mercedes-AMG have started coming with drive being sent to all four wheels, it sort of makes sense.

If everything here has left you feeling rather bitter, fear not. Before that the rumoured GT500 will arrive packing somewhere in the region of 600-800bhp.

The pony car wars of the 1960s and 1970s are very much back in full swing. General Motors offers the Chevrolet Camaro ZL1 with 650 horsepower while the 707bhp Dodge Challenger SRT Hellcat or 840bhp (on US-spec 100RON petrol) Challenger SRT Demon remains the benchmark in the power stakes. The most powerful Mustang available for the road right now is the 526bhp 5.2-litre GT350.