Porsche gets 1.5 million new workers to make sweet treat for 2018 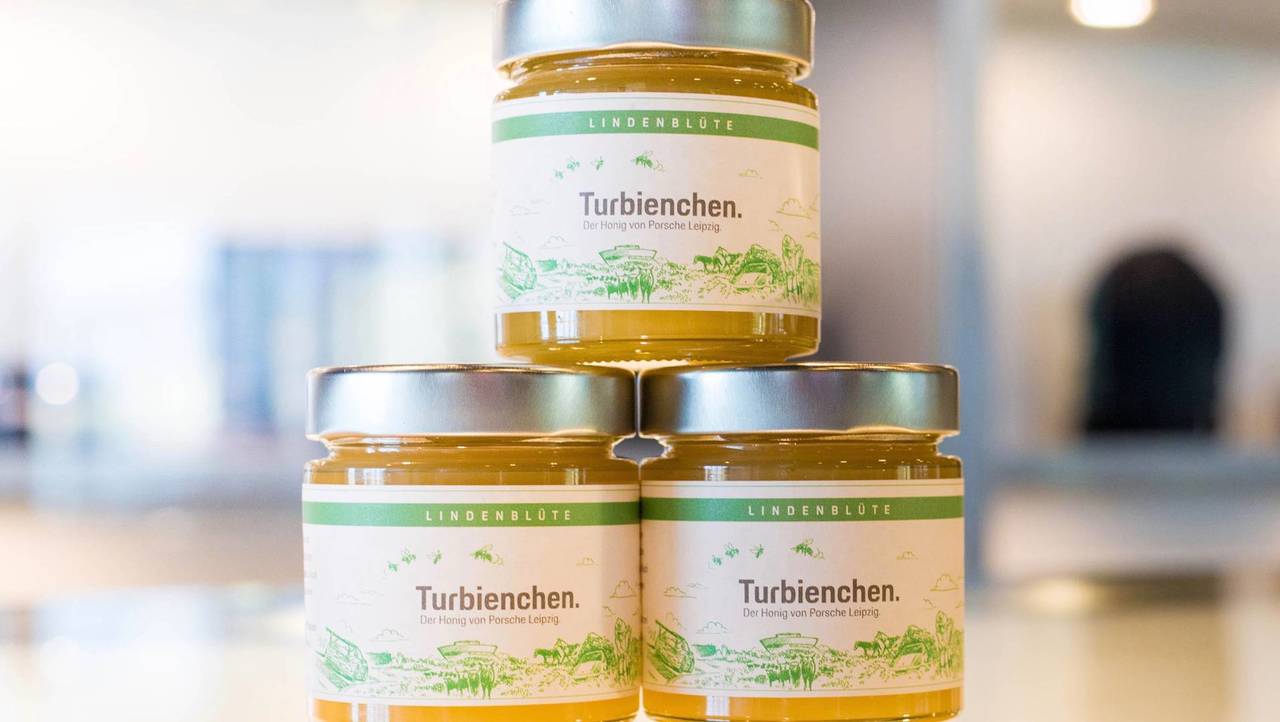 There's certainly a buzz around the Leipzig factory...

In an ambitious move, Porsche has announced that it has plans to produce a new iteration of its Turbienchen product, for which it has brought in around 1.5 million workers to its Leipzig factory.

However, Turbienchen, which means 'little turbine' in German, is not a fire-breathing sports car or a luxury SUV, and the workers are not doctors of engineering or experienced machine operators. Instead, the new 'staff' are bees and the product is honey, which is sold in the factory shop. It's not hard to imagine that there's a real buzz around the East German facility at the moment.

Porsche started the Turbienchen project last year as part of its sustainability programme, and the first 400kg of lime blossom honey sold out in a matter of days. Now the company has doubled the number of bees living in the factory’s off-road course by introducing a further 25 colonies.

In total, the company expects its three million bees to produce around 1,000kg of honey this year.

Porsche hopes that the Leipzig bee colonies will help protect the German bee population, which has been at risk for decades. Bees are protected by German law due to their importance for biodiversity, but 50 percent of the country’s bee species remain at risk of extinction.

‘After successfully establishing the first colonies last year, this addition is yet more evidence of our commitment to preserving the animal and plant world,’ said Gerd Rupp, chairman of the executive board at Porsche Leipzig. ‘This year’s honey harvest will be available from the shop in our customer centre this summer and will be called “Turbienchen”. We expect to see a harvest of about 1,000kg.’