Porsche CEO not the target in raids on executives say insiders 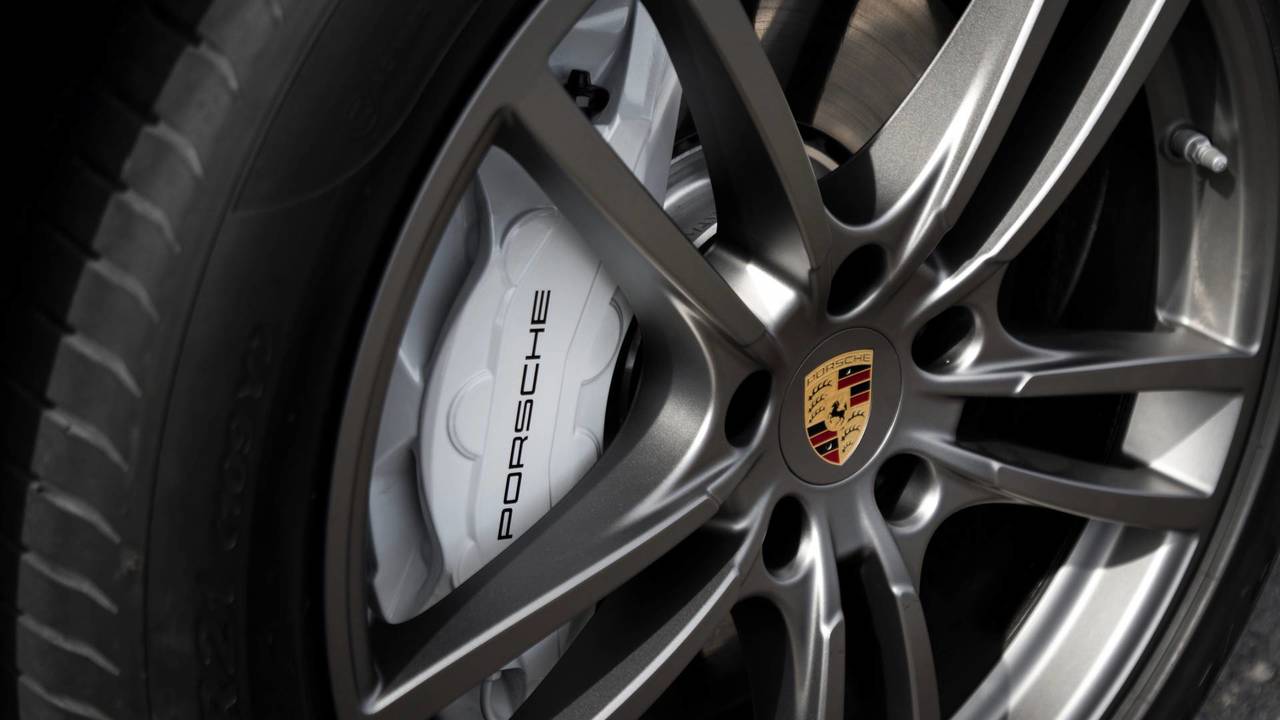 Porsche insiders have been forced to defend CEO Oliver Blume from accusations he's under investigation.

Porsche CEO Oliver Blume has had to be defended by company insiders who say that he was not the subject of a raid by German police and public prosecutors this week, as Dieselgate investigations continue in a surprise development.

German authorities have stated that 10 premises were searched by around 160 officials with three suspects under investigation during this round of checks. ‘The three suspects include a member of the management board and a member of Porsche AG’s higher management,’ said the public prosecutor’s office in Stuttgart. ‘The third suspect is no longer employed at Porsche AG.’

Rumours have been flying about the identities of the executives who are under investigation – German officials are investigating current and former Porsche employees under suspicion of fraud and false advertising in relation to diesel cars sold by the brand, including the Macan and Cayenne models.

It’s been nearly three years since the Dieselgate scandal was first revealed, and despite a number of convictions for US-based executives, there have been no high-profile arrests or convictions made as a result of the clearly extensive investigations.

Earlier this year the Volkswagen investigation was widened to include fellow VW Group brand Audi. Two searches were also carried out this week at Audi’s facilities in Ingolstadt and Neckarsulm.

The Volkswagen Group could still be forced to pay out hundreds of millions in fines in the US and South America and has already had to carry out hundreds of thousands of recalls on diesel models. The company recently appointed a new CEO, Herbert Diess, who wasn’t at the company during the emissions avoidance measures were being implemented.

Porsche recently announced that it had dropped all of its diesel models from sale in the UK, but later stressed that this wasn't a long-term anti-diesel policy, but rather a response to the slump in demand for the fuel.