The next project from Morgan is a bus 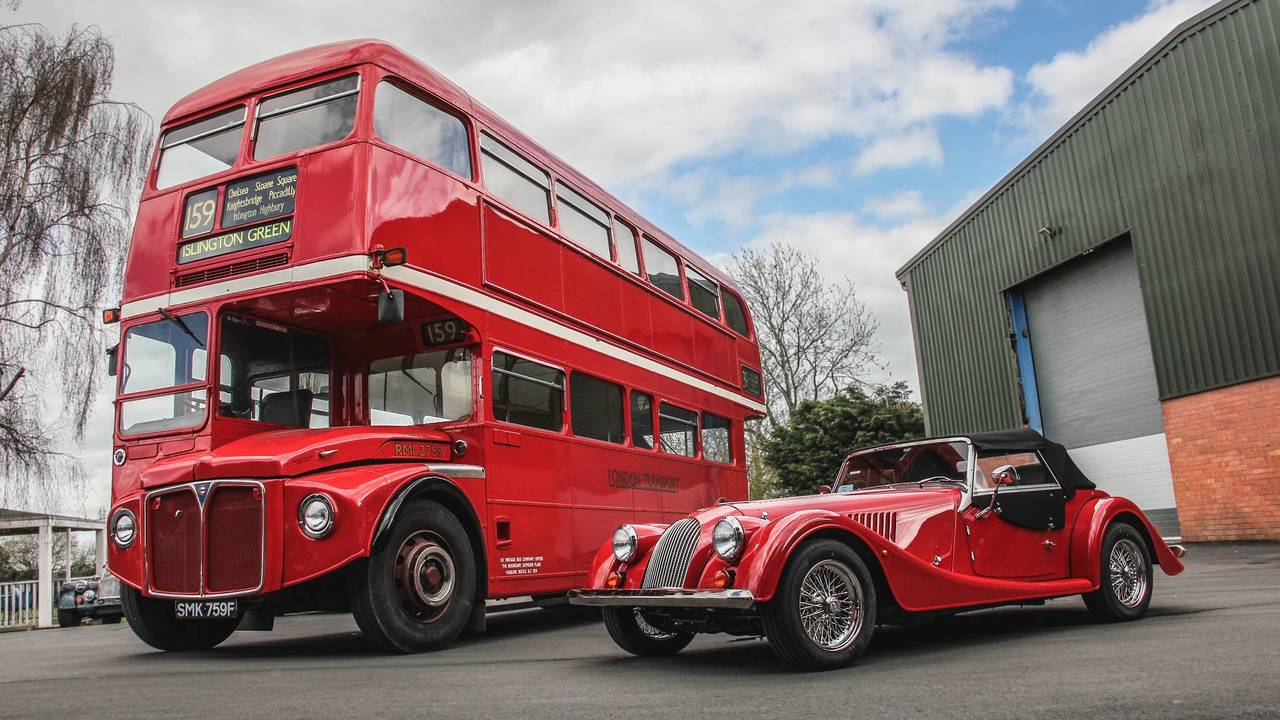 The firm is using an iconic Routemaster for promotional events this year.

The bus the company will be showing off is the penultimate example to be taken off the streets of London, getting a special send-off from years of service on 9 December 2005. It is thought to have clocked up more than 1.5 million miles during its lifetime of service as a London workhorse.

The last of the traditional London buses to be taken out of service is currently on display at the London Bus Museum at Brooklands and is identical to Morgan's recently acquired bus, right down to the 7.7-litre Iveco diesel engine.

Morgan has bought its bus because it was built in the same year as the first Plus 8 – 1968 – and the company's engineers have set to work on what they call a 'sympathetic' conversion to ready the big red fun bus for public appearances.

The changes aren't drastic, the company says that the bus arrived at its Malvern HQ in 'incredible condition', and many of the bus's original features and characteristics will be preserved. All work on the bus will be carried out by hand by Morgan mechanics in the true spirit of the company.

'The Routemaster bus is arguably one of the most iconic vehicles in existence, it serves as a symbol of Britain and is part of our national identity,' said Morgan MD Steve Morris. 'It gives us great pleasure to continue the life of one of the last decommissioned buses as our event space.

'Morgan has an exciting year ahead, and we can’t wait to utilise the bus at events all around the UK. Our plans for the bus will make it the ideal event space for Morgan customers and enthusiasts alike.'

Gallery: 50 years of the Morgan Plus 8