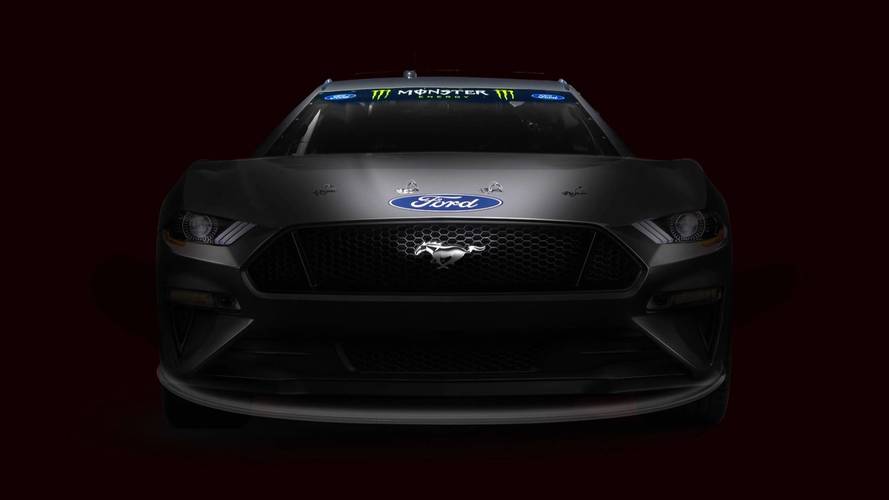 It's been 14 years since Ford quit F1, so it brought someone in.

Ford has revealed it used Formula 1 experience to help develop the Mustang for the 2019 Nascar Cup series. Tommy Joseph – formerly of Red Bull, Williams, Sauber and Honda – joined Ford in February 2017 in an aerodynamics role to work on the project.

Efficient aerodynamics has become increasingly vital as downforce has been progressively downscaled by the series in recent years. Joseph then led the Mustang program, working alongside Ford’s Nascar stable that includes Penske, Wood Brothers, Roush Fenway Racing and Stewart-Haas Racing.

Ford Performance’s global director Mark Rushbrook says Joseph’s F1 experience has been vital. 'That [Joseph’s hiring] was a big part, I think, of getting our program to where we were ready to do this car for 2019,' he said. 'Tommy Joseph, we hired in about a year-and-a-half ago. He came from F1 well-versed in the latest aerodynamic techniques, so we gave him a little bit of time to get familiar with our Nascar teams and the Nascar series.

'He’s a very smart aero engineer, a very good leader in terms of inclusiveness with all the teams. So, he’s been leading the programme overall with the active engagement from all the teams. He’s been really good at getting them all together on a weekly basis, keeping everybody aligned on where the program is going, getting all of their input on what else we need to be doing, that we may not be doing, and then putting things in place to do that. I don’t think we could have done this program to the level that we are prior to Tommy joining our team.

'We couldn’t do it without the active engagement from all of the aero leads at all of our teams and a lot of depth that we’ve added within our Ford Performance team in terms of the aero CFD tools that we have, and that we’ve made even better, and the new scale model shops that we put into our Tech Centre at the end of last year. All of those people and all of those tools have come together to get us where we are today with this project.'

Rushbrook added he was pleased that Chevrolet introduced the Camaro for the 2018 season because it gave it another recognizable name to pit the Mustang against. 'It [the Mustang] was based on two things – the excitement that comes with Mustang and the relevance to have the product in the top series in Nascar – and we also felt we could get the most competitive car out,' said Rushbook.

'We had started our new Mustang before Chevy came for submission with their Camaro and we were actually very happy when we saw that Chevy was bringing the Camaro, because we knew with our Mustang it would be great to have those two nameplates on track at the Cup level racing each other.'