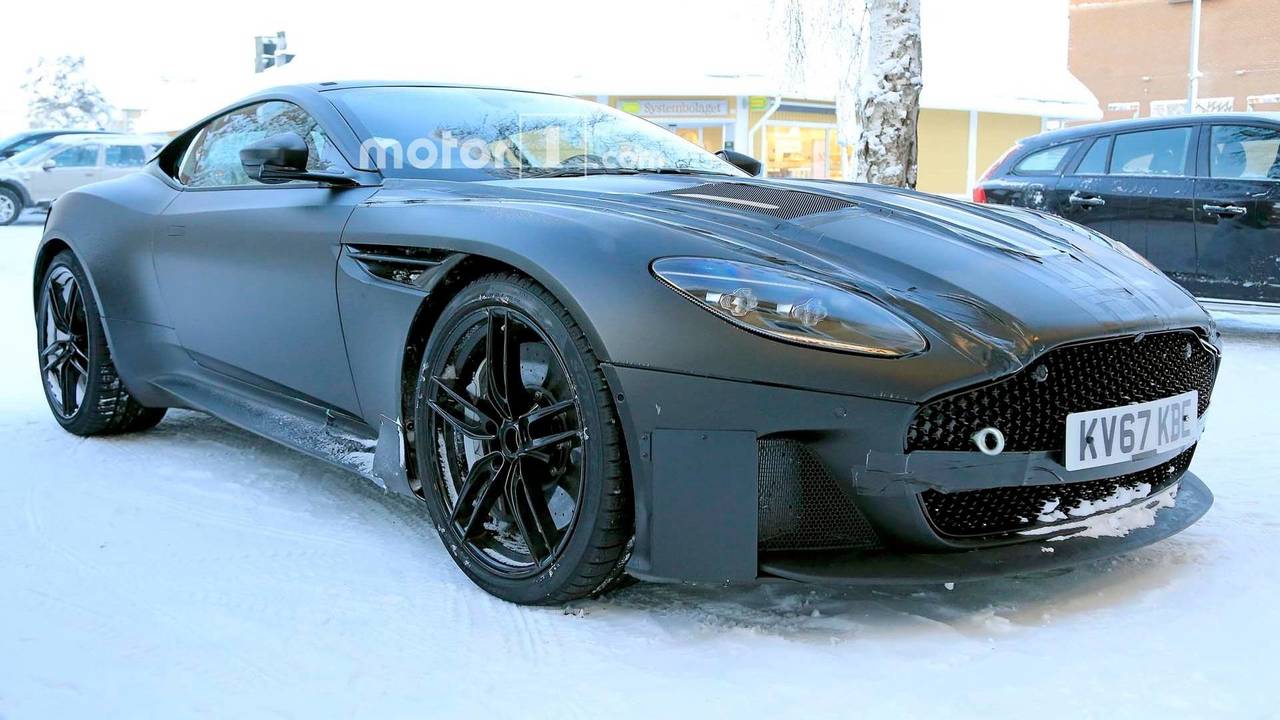 The new range-topping super grand tourer is paying tribute to its heritage.

Aston Martin has dropped a bombshell big enough to warrant an investigation by 007 – not only is it going to reveal a third-generation replacement for its range-topping Vanquish model in the next three months, but the car won’t even be called the Vanquish after all, because the company is set to resurrect the DBS name for the new model.

The title was first used for the 1967 grand tourer perhaps most famous for its appearance in Bond film On Her Majesty’s Secret Service and used again in 2007 for Aston Martin’s then-range-topper.

The new car will be called the DBS Superleggera in honour of Italian coachbuilding firm Carrozzeria Touring Superleggera, and Aston Martin says the car will feature ‘the highest levels of performance, craftmanship and design’, as well as paying homage to the lightweight construction technology of Touring.

Aston Martin design boss Marek Reichman said: ‘When you hear the name DBS Superleggera, you know what it is. It’s the definitive Aston Martin Super GT. It’s an icon, a statement and this one will be no different.

‘We’ve pushed the boundaries of performance and design to give this car a distinct character and ensure it’s worthy of the heritage and weight that this name carries.’

Aston Martin says that further details about its ‘highly anticipated super GT’ will be revealed in the second quarter of 2018.

The current-generation Vanquish has been in production since 2012, and features a 5.9-litre V12 engine. Prices ran at up £200,000. The new DBS is set to be built on the same all-aluminium platform that was first introduced on the 2016 DB11 and will likely also use that car’s 5.2-litre twin-turbo V12 engine sourced from Mercedes-AMG.