One in every three cars is now an SUV 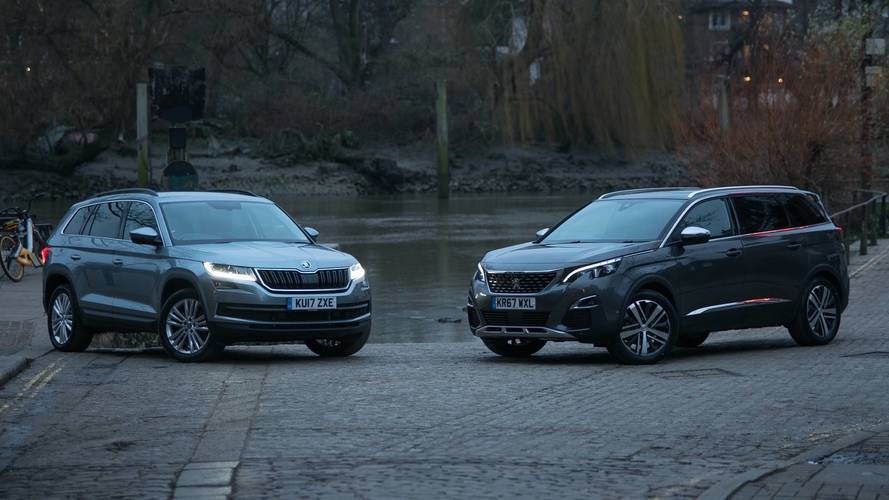 The popularity of high-riding cars has exploded in the last 10 years.

Cars have been getting bigger and bigger for decades, and people's tastes have gone in the same direction. More and more SUVs are on the road – in fact, a third of the cars on the road these days are now SUVs.

According to new data published by car industry experts at HPI, the market has grown massively in the last decade. 'In 2008 SUV barely existed as a sector and annual sales volumes were around 161,000 vehicles within an industry totalling 2.1 million,' said Mark Bulmer, consumer specialist and SUV analyst at HPI.

'The sector achieved 11.6 percent of the market share. Fast forward to 2017 and the SUV sector achieved sales of over 817,000 vehicles from a total car market of 2.5 million achieving a massive 30.5 percent of the total market share. The growth of SUV sales in just 10 years is nothing short of staggering and it shows no signs of applying the brakes – 114 completely new models have been launched since 2015 with at least a further 20 expected within the next 12 months.'

The body style is all the range right now – the Volvo XC40 just won the European Car of the Year title at the Geneva motor show, Jaguar has branched out into SUVs and even the likes of Lamborghini, Ferrari and Aston Martin are joining the party with their own high-riding models that have caused purists some alarm. That said, the massive drop in demand for diesel engines might have an impact on larger SUV ranges, many of which don't even offer petrol versions at the moment.

For the moment though, the progress in SUV sales continues unabated: 'Boasting practicality, presence and efficiency, SUVs are all the rage and clearly an increasingly popular choice with drivers,' added Bulmer.

'The market has continued to boom and sector growth has been boosted by a strong consumer appetite. The huge choice of available models and all year round lifestyle appeal all serves to make the sector appealing to motorists and ensure the manufacturers are innovating to fuel demand. SUVs have become the vehicle of choice for families, easily meeting the demands of everyday family life.'