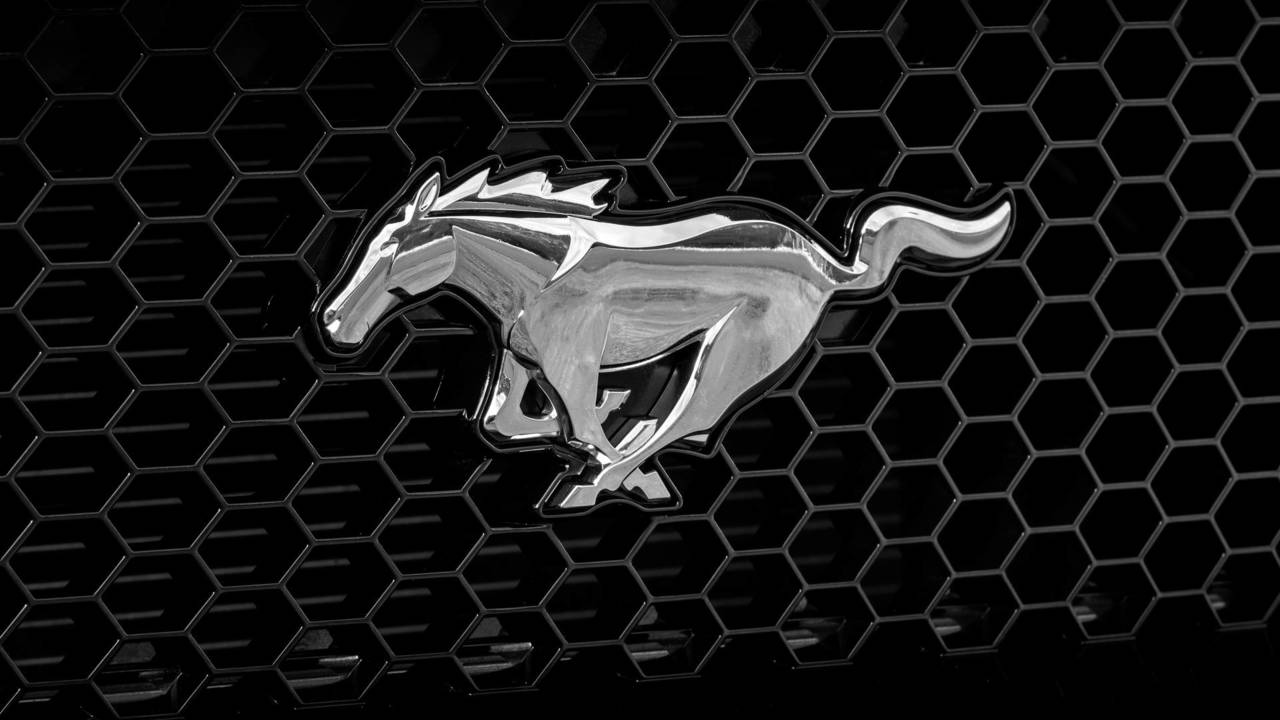 Long-rumoured entries into Aussie Supercars and Nascar are planned.

Ford has announced it will be taking its Mustang racing in two of the world's fiercely contested racing series next year.

After somewhat neglecting the Supercars series in Australia, Ford will return to the popular touring car series next year with factory support, while over in the US, the original pony car will make its long-rumoured move into the Nascar Cup Series – the stock car series' highest profile championship.

Down under, Supercars has faced a slump in manufacturer interest in recent years, with Volvo, Ford, and privately entered Mercedes all leaving the championship in the last few years.

The championship recently introduced new regulations to open up the series to different kinds of engines and cars, which saw Holden introduce the Vauxhall Insignia-based Commodore hatchback at the start of this year.

The new deal though does away with those fears, and clears potential financial and intellectual property hurdles that the teams could've faced.

Over in Ford's homeland, the Mustang has been competing in NASCAR's second-tier series since 2010. In 2013 the NASCAR Cup introduced new Gen 6 rules, which gave the cars more manufacturer identity. Toyota entered the Camry, Chevrolet the Holden-based SS, and Ford the Fusion (not the odd hatchback of 10 years ago, but rather a rebadged Mondeo). Since then both Toyota and Chevrolet have introduced new cars, but Ford persevered with the ageing Fusion, only giving it minor updates.

'We're combining America's favourite sports car with America's top stock car racing series,' said Ford Performance Motorsports global director Mark Rushbrook. 'Mustang always has been about affordable performance, which can be traced to innovations we've made competing in racing, like Nascar. Mustang is a perfect fit for our racing heritage today and tomorrow.'

Ford hasn't won a top-level Nascar title since 2004 when Kurt Busch triumphed in a Taurus. That car was replaced two years later with the previous-generation Fusion, before the current rebadged Mondeo came in five years ago.

Outside of Nascar and Supercars, the only racing effort for the Mustang is a customer GT4 programme. The Mustang was also initially supposed to form the basis of the manufacturer's return to Le Mans in 2016, only for the company to opt to develop the GT from scratch instead.