Volkswagen is planning a new logo so you'll like it again

The fresh look will be introduced next year.

New Volkswagen CEO Herbert Diess might only have been in position for a few days, but already he's planning big things – he's got a team working on a new corporate identity for the company to make it less emotionless and draw a line under the Dieselgate scandal.

The new look will coincide with the first models arriving from its new range of electric cars, and just in time too – the last time the company tweaked its brand identity was back in 2012.

Six years ago the Volkswagen logo was tweaked to give it a more three-dimensional look, but overall the brand's logo hasn't changed a great deal since the end of World War II. The previous two changes before 2012 came in 2000 and 1978, but again the differences were minimal. The latest change will be applied to all cars, and will also be designed with digital media in mind. 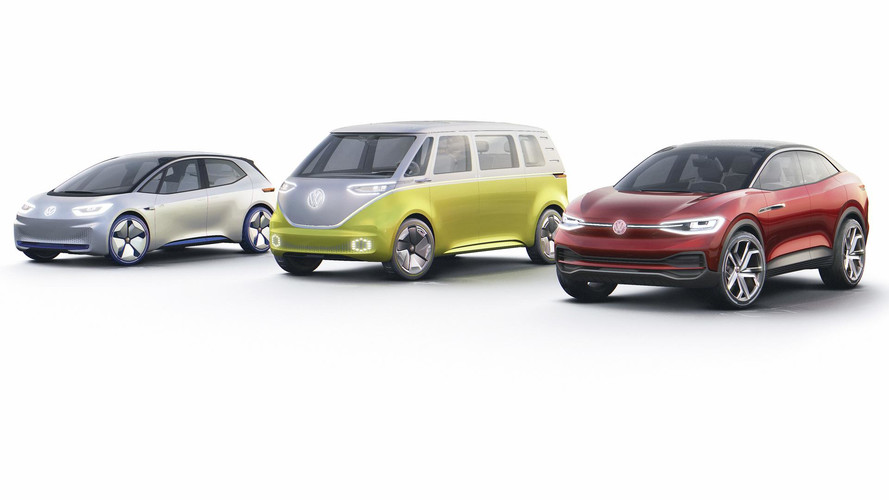 'The brand is not in good shape compared to previous years,' with the company losing some of its emotional appeal by trying to be too German,' said Volkswagen marketing chief Jochen Sengpiehl. 'It's not only because of the diesel scandal.'

With its refreshed identity, Volkswagen wants to make itself more approachable as it slowly transforms into an electric car manufacturer.

'The big challenge is how do we get people into the electric world,' said Sengpiehl. 'We want people to have fun with us. We need to get more colourful.'

Volkswagen has already set aside more than £30 billion to invest in the production of electric cars, while the extended Volkswagen group plans to have an electric version available of each of its 300 models by 2030.

Volkwagen previously confirmed that LG Chem, Samsung and Chinese battery maker Contemporary Amperex Technology Co Ltd will supply batteries and technology to the German carmaker, which has no plans to start producing batteries of its own.