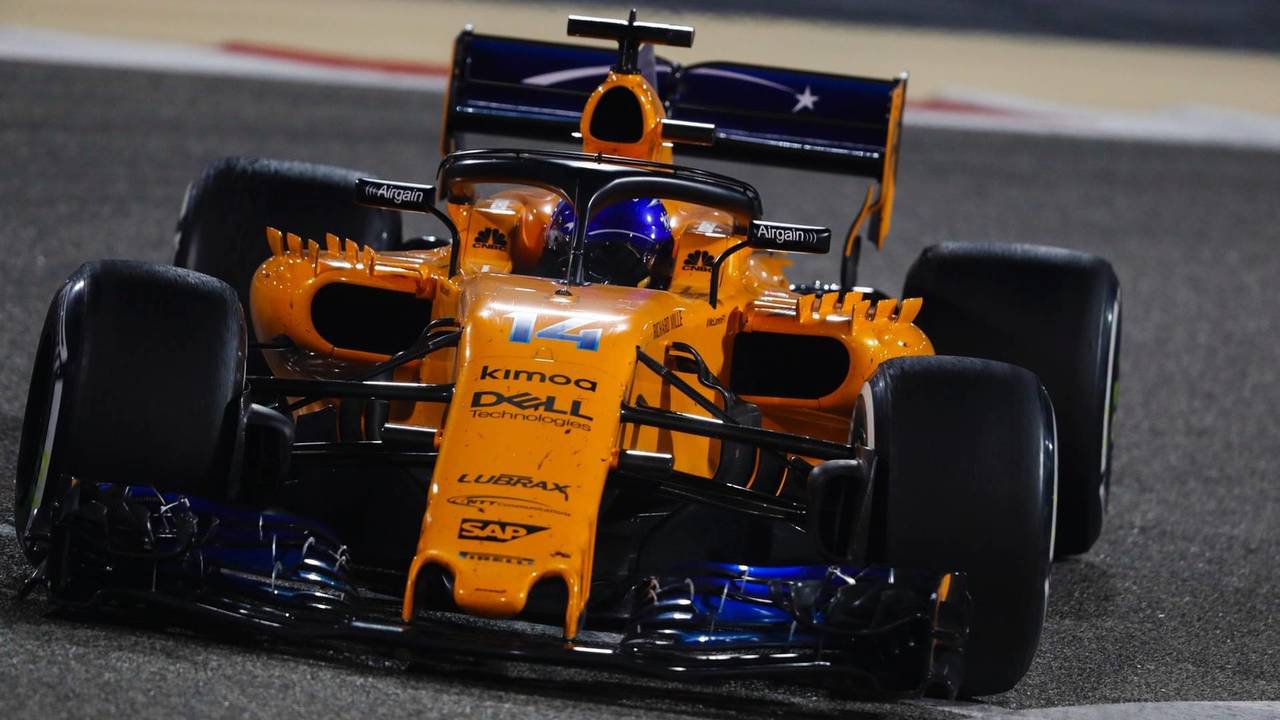 The debut of the 2018 car has clearly been time-shifted.

McLaren racing director Eric Boullier says that the team’s definitive 2018 Formula 1 car will make its debut at the Barcelona race in May, and the clear hope is that it will help to address the team’s lack of qualifying pace.

So far the team has run with what Boullier describes as an evolution of last year’s Honda-powered car, and while it has proved strong in races and has scored solid points for the Woking-based outfit, it has been lacking in speed over one lap and especially in straightline performance.

'The 2018 car is coming to Barcelona, and obviously we hope that’s the car we expect it to be,' he told Motorsport.com. 'The car we have now, is as per plan, it’s not that we missed the [performance] targets with it. But we missed the schedule targets with it, which means the car we’ll have in Barcelona should have been in Australia. So we are running actually with an evolution of last year, and not the new car. And this car hopefully will be the one that we expect.'

Boullier admitted that having to contest the first four races with such an obvious restriction has been frustrating for the team. 'This is what it is. We knew this, and we just have to take the best we can. So far we have been opportunistic, and we took the opportunities we’ve had with both drivers to take as many points as we could. It’s just frustrating to see that we have such performance or pace in the race, and we are unable to unlock yet that performance in qualifying.'

Asked if he was excited by what the numbers suggested about the new package, Boullier said: 'No expectations, no need. I’ve been long enough in F1 to know you just celebrate when you’re on the podium, or on top of the podium.'