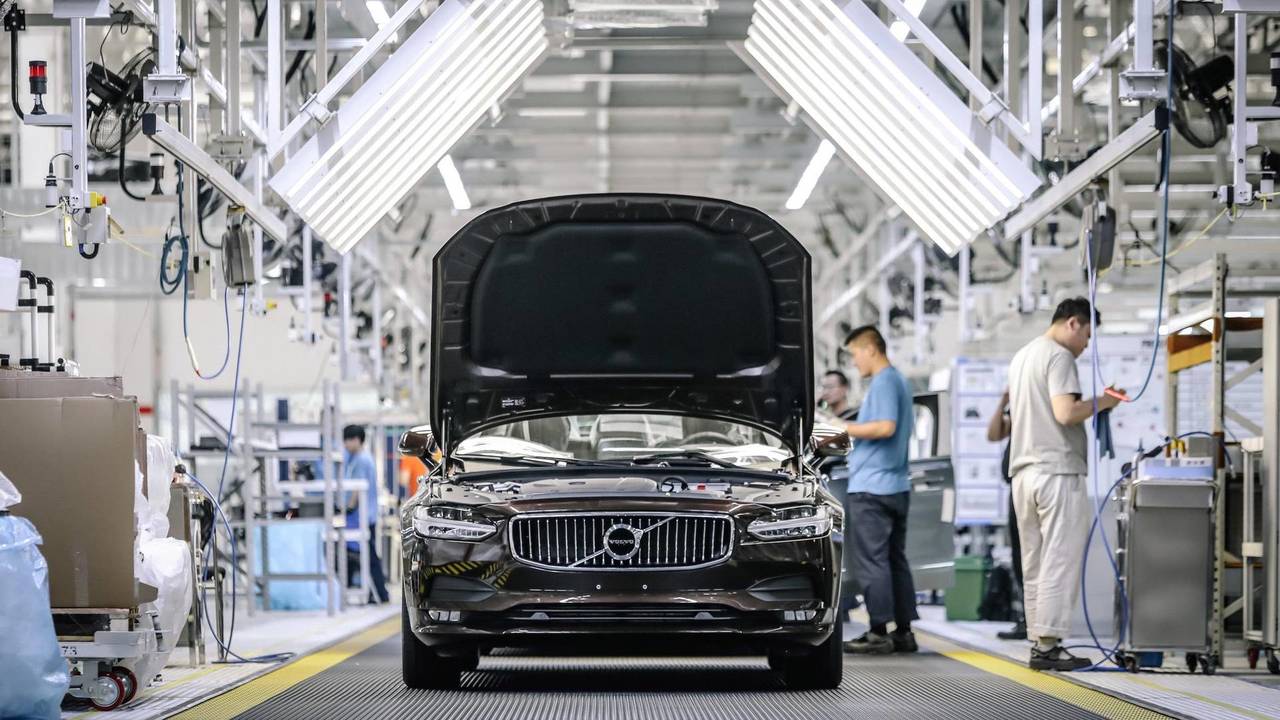 Beijing has announced plans to open up its car market by 2020.

The Chinese government has just made a surprise announcement that it plans to scrap protectionist rules that stop foreign carmakers from setting up shop in the country, opening up its markets to the capitalist hordes from 2020.

Current rules mean that to sell cars in China without hefty taxes, carmakers must establish joint venture companies with local firms and can’t own more than 50 percent of its Chinese counterpart.

The measures were introduced in 1994 in an effort to promote Chinese companies and limit the influence of already-rich Western firms that saw the potential of the huge Chinese market.

The restrictions will be lifted this year for companies selling electric vehicles in China, as the government tries to get control of rapidly deteriorating air quality levels in the country and encourage take-up of environmentally friendly transport options.

The likes of Tesla will be happy about the new regime, it's understood that the US firm has been looking into setting up a new factory in Shanghai – Nissan has also made noises recently about wanting to establish itself as a leading provider of electric cars in China.

Most carmakers are unlikely to take full advantage of the new ruling straight away because of their well-established joint venture programmes, but it goes a long way to show that China is open for business even as the country's trade war with the USA intensifies.

Who does what with who?