Tesla's grasp of Model 3 production appears to have been ability-shifted as lines come to another standstill.

Tesla is suspending production of its Model 3 saloon for the second time in just over two months in an effort to try and get on top of quality control issues that have plagued the new small EV from the California-based IT consultancy.

The assembly lines lay dormant from 20-24 February this year because of supply issues and problems with automated robots, and the company has informed its employees that this latest stoppage at its Fremont, California plant will last for four to five days. 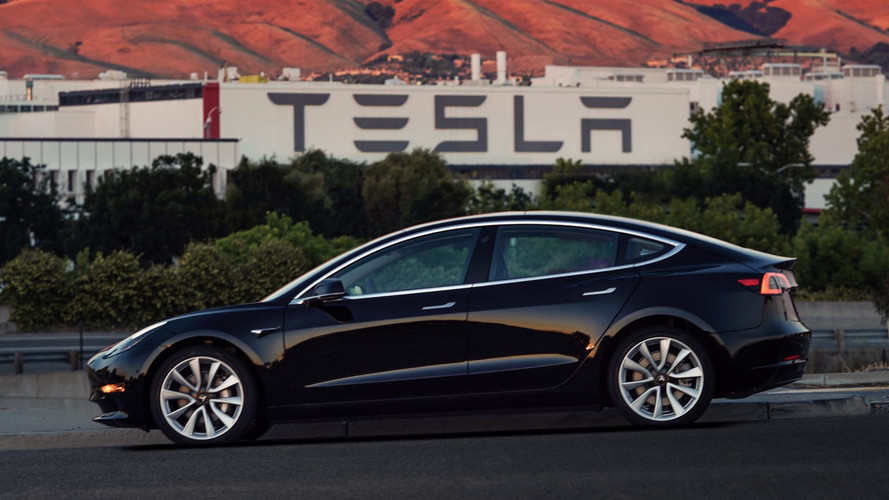 But don’t concern yourself with your Model 3 order being late – Tesla founder Elon Musk has said in a masterful piece of diversionary wordplay that there’s merely been a ‘time-shift’ in delivery. Musk told viewers of US network CBS: ‘You’ll definitely get your car. It’s a six- to nine-month time shift. That’s literally it, and three of those months have already passed.’

Buzzfeed, which first broke the story, said that the company’s employees would be expected to use up annual leave or stay at home with no pay during the stoppage, though a number of staff could be offered paid work elsewhere at the facility.

Musk admitted last week that he had put too much faith in the robots at his assembly plants, tweeting: ‘Excessive automation at Tesla was a mistake. To be precise, my mistake.’ He told CBS in his interview with the channel that the company had been forced to scrap an elaborate setup involving robots and conveyor belts in the Fremont factory, hiring in human staff instead.

Musk has previously described the Model 3 build as ‘production hell’, as the company has struggled to get to grips with the requirements of mass-manufacture. Tesla had predicted that it would be building 2,500 Model 3s a week by the end of March, but only managed to produce 2,020 of the cars in the week leading up to 3 April. Nevertheless, the firm says it is confident of meeting its 5,000-a-week target within the next three months.