Is AMG considering another bespoke model? 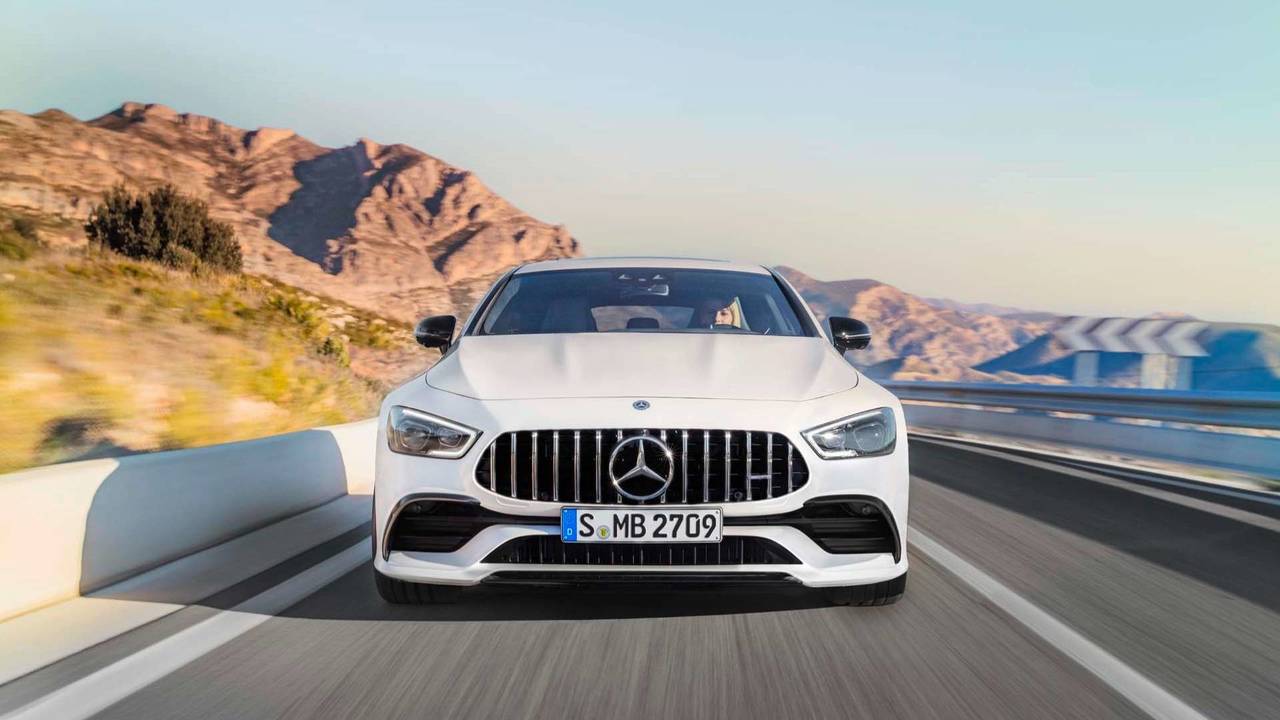 Mercedes' go-fast division is slowly becoming a manufacturer in its own right.

The sporting wing of Mercedes, AMG, is reportedly considering adding another bespoke model to its small lineup.

The noisy neighbour of Mercedes-Benz has already brought out the AMG GT – including S and R variants – and more recently the Mercedes-AMG GT four-door, which was launched at the Geneva motor show in March and is set to go on sale later this year alongside the standard AMG range of performance versions of regular Mercedes-Benz offerings.

The outfit is also working on the Project One, which will utilise a lot of the company's championship-winning Formula 1 technology, including its dominant 1.6-litre V6 hybrid engine.

Speaking recently to UK magazine Autocar, Mercedes-AMG boss Tobias Moers played down the possibility of the company going down a similar route to other performance brands by building its own SUV, insisting that AMG-tuned Mercedes off-roaders were already good enough. 'There was a clear space in the market for the four-door GT,' he said of AMG's latest release, 'but we already have many excellent AMG SUV derivatives and it makes no sense to steal from them just so we can make our own car.'

What exactly AMG's new car could be is yet to be determined, but a small sports car to rival the Porsche 718 Boxter and the 718 Cayman, as well as the Alpine A110, is a strong possibility according to the British outlet.

Currently the closest thing AMG offers to those cars is the AMG SLC 43, which has a 3-litre, 367bhp V6 twin-turbo engine shoehorned into Mercedes-Benz's small sports car, which starts life as more of a soft, cruiser type, rather than an out-and-out sports car like the equivalent Porsche or Alpine.