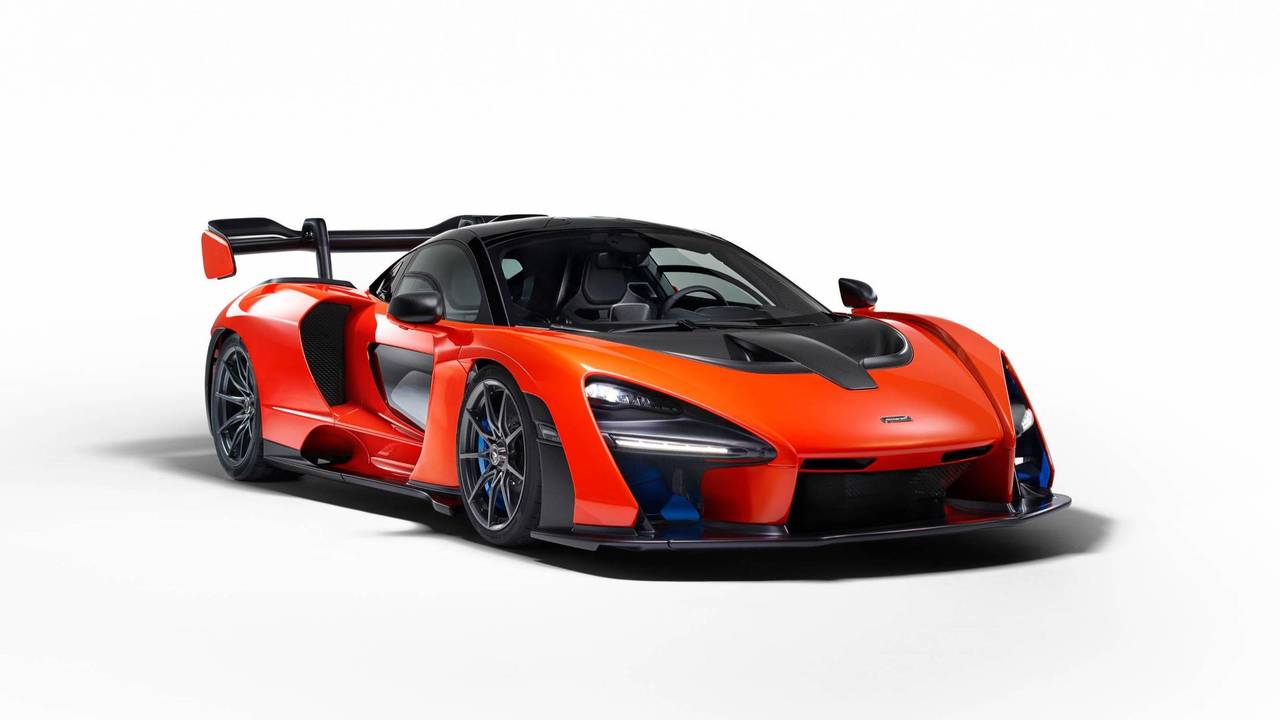 Its new supercar has divided opinion.

McLaren has spoken out in a new video about the decision to name its latest car after the late Ayrton Senna.

The new car has divided opinion, with its polarising function-over-form looks, while its name was seen by some as nothing more than cashing in on the three-time Formula 1 world champion's legacy.

McLaren’s engineering design director, Dan Parry-Williams, has now spoken out about the name choice, saying that there are parallels between the car's philosophy and the legendary Brazilian's life.

'His values and his drive and determination, his quest for excellent influenced not only his life but the way we do cars in McLaren,' said Parry-Williams. 'There’s the famous recording of him saying, when you think you’ve done the most you possibly can, you can reach a little higher, go a little further. That does exemplify our approach to this car with pushing boundaries we’ve not pushed before.'

The McLaren Senna uses a version of the same Ricardo-built twin-turbo V8 that is currently used in all of McLaren's road cars, this time putting out 789bhp. That's good enough to take the car from 0-60 in just 2.8 seconds, and onto a top speed of 211mph. The whole thing weighs just 1,198kg, and at speed the car's many fins and vents help it produce around 800kg of downforce.

Only 500 units of the car will be built, all costing around £750,000, and yes, every single one of them has already been sold. A track-only GTR version has been shown, but if that does make it to production, expect the number made to be much less and the price to be much, much more.

Find out more behind the thinking of the McLaren Senna in the video below.