The Memminger Roadster – a beautiful look into the future, via the past 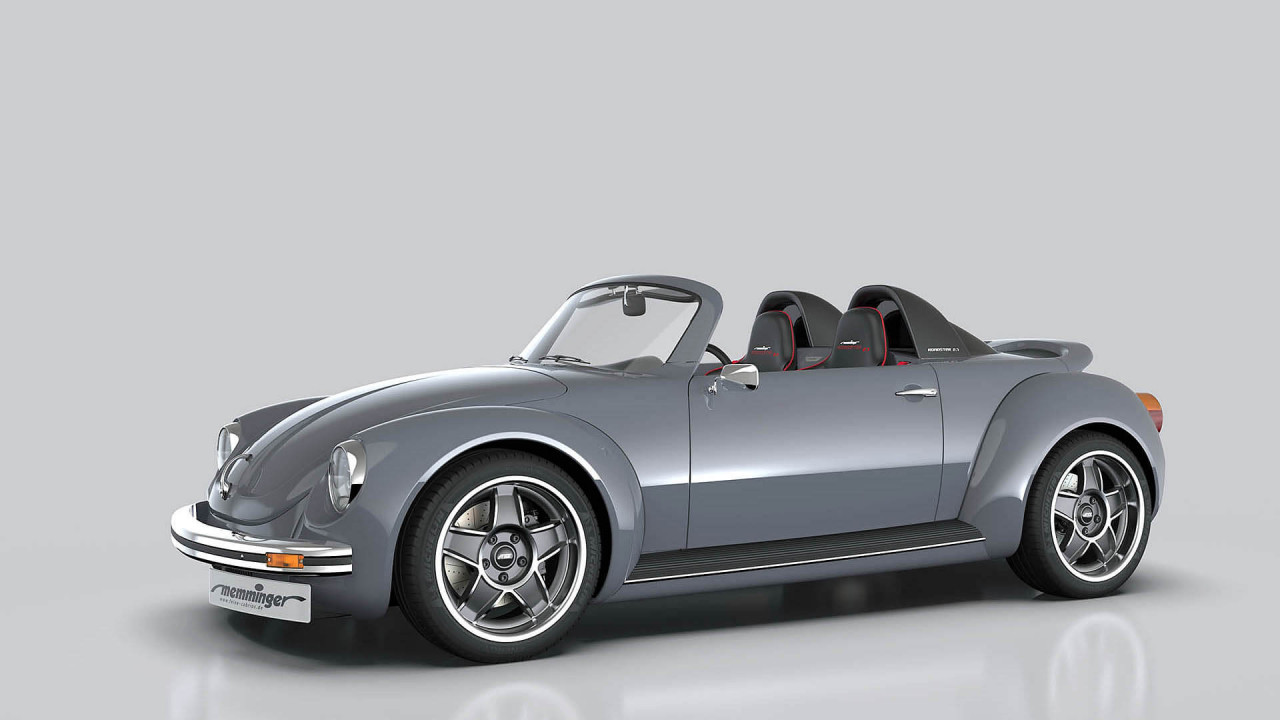 What would a modern version of the classic Beetle look like?

We keep hearing that the Volkswagen Beetle's days are numbered. It's a sad thought, but sales of the third-generation of the people's car haven't exactly set the world alight.

With the unfortunate demise of the quirky car seemingly imminent, small German manufacturer Memminger has decided to give the world its take on the iconic car, and the result is something rather brilliant.

Memminger has been restoring and building Beetles using the original recipe for a number of years. The company originally started life in the late 1970s as a steel construction company. It restored its first Beetle just before the new millennium and has since turned that into its core business.

The German firm's latest creation is the Roadster 2.7, a car it says is what a 'modern Beetle could look like'.

Power comes from a 2.7-litre air cooled boxer engine, which puts out around 210bhp. The gearbox is a five-speed unit, while the bodywork is a welded tubular steel frame.

While the exterior is unmistakably Beetle, with a whiff of classic Porsche Speedster about it too, the interior is an ever so slightly more up-to-date affair. It is bare though. There's no proper door handles or door cards, exposing the steel framework of the car. It very much gives the feel of a racecar from days gone by. The racing bucket seats come lined with tartan fabric, adding a little colour to the inside as well.

We don't actually know how much the Memminger Roadster 2.7 is, nor do we know how to get one, but you'll likely need an old Beetle roadster to cannibalise first, and a lot of money as well. Boutique restomod cars are rarely on the cheap side.

Take a proper look at the Memminger Roadster 2.7 in the gallery below.