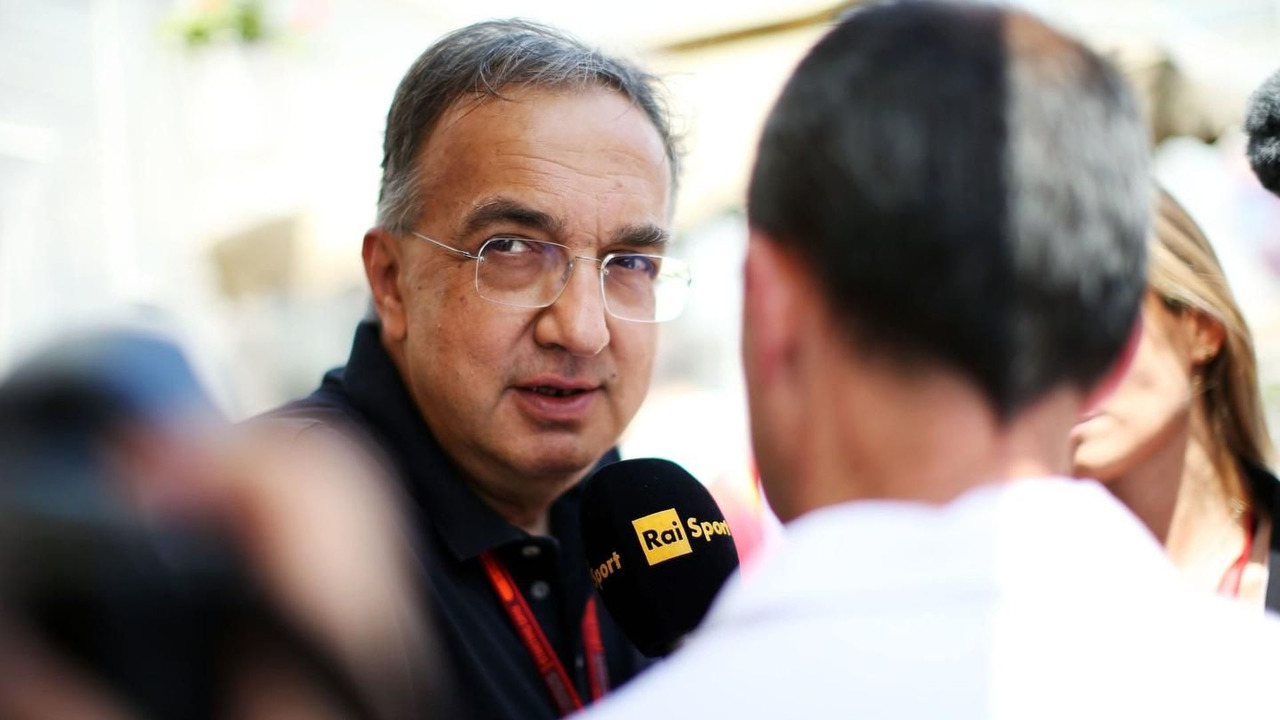 The Italian will also retire from running Ferrari.

Fiat Chrysler is working to find a successor to chief executive Sergio Marchionne. The Italian, who is also at the helm of Ferrari and agricultural vehicle manufacturer CNH Industrial is set to retire next year.

Under Marchionne's leadership, CNH Industrial and Ferrari were also spun off from the extended Fiat Chrysler group, becoming separate business entities in 2011 and 2016 respectively. Alfa Romeo also returned to the American market for the first time since 1995. Since its return to the US almost a decade ago, Alfa Romeo has enjoyed a steady increase in sales, leading to record numbers sold last year.

Marchionne's reign hasn't been without its controversies however. The Canadian-educated Italian executive has rarely held back with his comments about the automotive industry, and became known for being a hard man to please, firing a number of management figures at Fiat who either failed to deliver results or who clashed with him. While from the outside he appeared as a hard task master, he did deliver results by thinning out management layers and taking a more direct, hands on approach.

His success in running Fiat Chrysler has also paid off for him in a literal sense, with him collecting more than £8.5 million in compensation and bonuses over the last year, according to financial news agency Bloomberg, while over the last three years Marchionne collected stock valued at just under £26 million. Despite being hired to run FCA, as opposed to being the company's founder, Marchionne now owns shares in the company valued at around £260 million.