Pagani has started work on its last ever Huayra 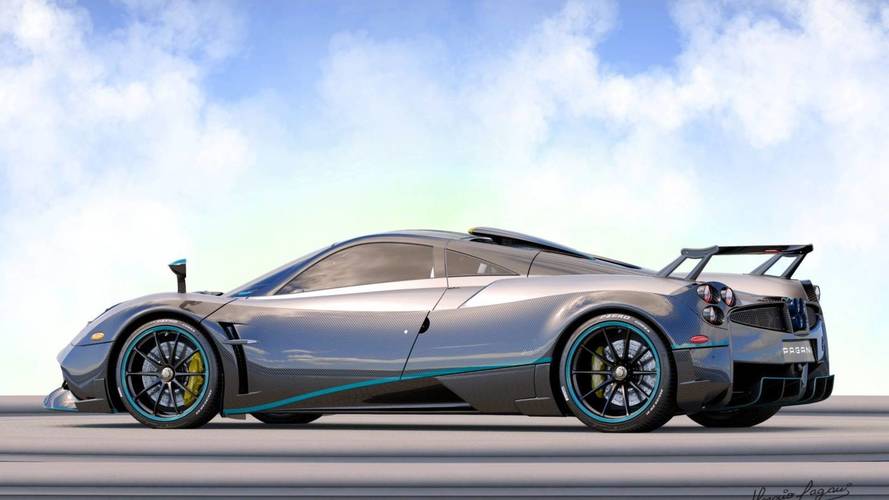 The 100th Huayra coupe is being prepped before Pagani moves on to its next car.

Pagani has set to work on its final Huayra, but if you're familiar with Pagani's work, you'll know that's probably a load of rubbish.

The boutique manufacturer's first car, the Zonda, died many a time, only to be resurrected many more times as a limited run special or as one of several one-offs built for well-heeled clients. In fact, if you ask nicely and flash enough cash, you could probably still get a brand new one today.

With the Huayra, Pagani has so far built 99 examples, with the 100th and alleged final one coming in two months time. Pagani initially signed a deal with Mercedes-AMG for just 100 engines, hence the century of production examples, but what's stopping the company from extending that?

The final car, called 'Il Ultimo', has been commissioned by Prestige Imports' CEO Brett David. The paint scheme of the car will bear resemblance to Lewis Hamilton's Mercedes Formula 1 car, in tribute the the car's AMG-sourced engine.

That engine, a 6-litre twin-turbo V12 putting out around 800bhp and 811ft lb of torque in the car's latest trim, helping it get to 62mph in less than three seconds and on to a top speed of 230mph.

Once 'Il Ultimo' is completed, Pagani's attention will turn to the Huayra's successor. That too is expected to be powered by a 12-pot AMG engine, but it won't have any of that modern hybrid or electric nonsense onboard, with that sort of stuff being reserved for Pagani's first all-electric car.

The new V12-powered Pagani will be a 'toy' that embodies pure driving pleasure, according to company founder Hoarcio Pagani, and that sounds just perfect. We can't wait to take a look – and that's all we'll be doing, there's not enough coins down the back of our sofa to cover the probable seven-figure pricetag. 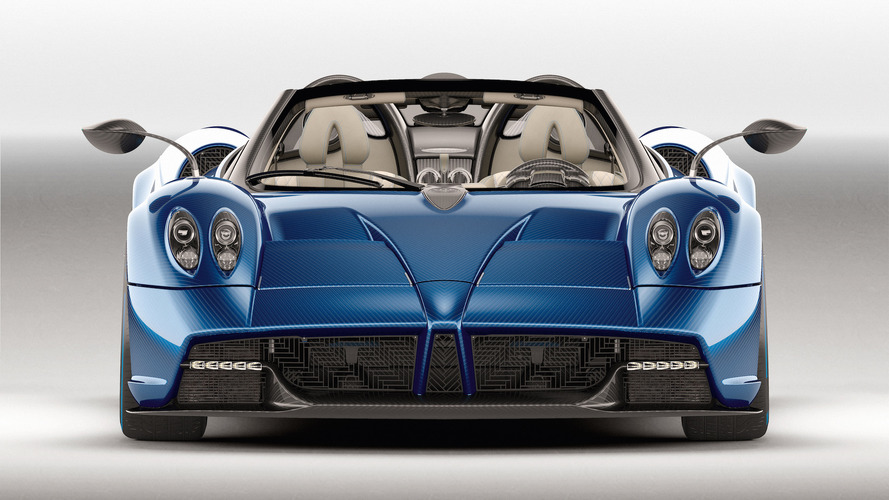