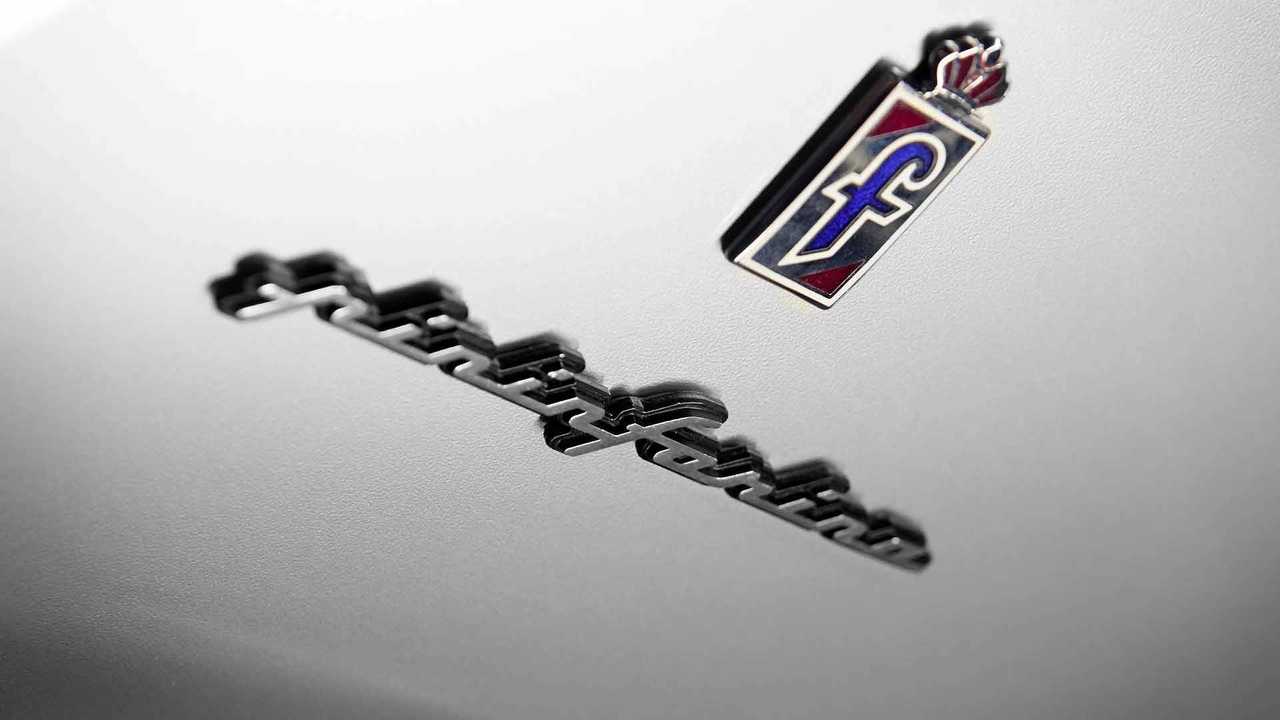 Italian design house is taking aim at everybody from Rolls-Royce to Bugatti.

Legendary Italian design firm Pininfarina has today officially announced the launch of its own electric car company. Automobili Pininfarina is to be positioned as the world’s leading luxury sustainable car brand and will be led by CEO Michael Perschke, a veteran of the Volkswagen Group in India. The renowned company's first model, an as-yet unnamed electric hypercar, is expected to launch in 2020.

The announcement was made at the Formula E Grand Prix in Rome, alongside parent company Mahindra. The Indian conglomerate is not only set to offer the design house huge financial backing believed to be worth more than $100 million (£72m), it also brings a wealth of ever-increasing electric car knowledge from its endeavours in the electric Formula E championship, where design rules were freed up this year to allow teams more influence over their powertrain designs. Mahindra Racing is currently second in both the manufacturers' and drivers’ championship.

Motor1.com was at the Geneva motor show in March, when Pininfarina chairman and current patriarch, Paolo Pininfarina, said he wanted to realise the ambition of his father and grandfather to see a solely branded Pininfarina car running on the road. Today, a press statement issued by the company reads that Automobili Pininfarina will ‘design, engineer and manufacture high-technology, extreme performance luxury electric vehicles for the most discerning global customers’.

Anand Mahindra, chairman of the Mahindra Group, also added: 'Italy’s renowned design expertise produces objects of true beauty and unique style. Drawing upon the pedigree and design vocabulary of the Pininfarina aesthetic heritage, we will develop a rare collector’s item that only a handful of connoisseurs will ever own. It will be an innovative and pioneering product powered by high technology.'