Here's what the new Range Rover Evoque could look like 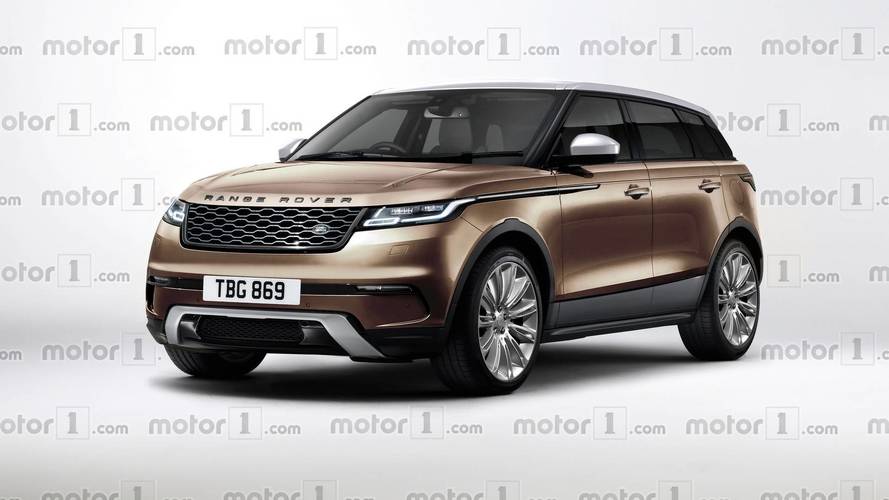 The smallest Range Rover of the bunch certainly won't skimp on style.

Launched way back in 2011, the Range Rover Evoque is one of the oldest small premium SUVs on sale today and needs to be refreshed to fight off fresher segment rivals. Aside from having to compete with the likes of the BMW X1, Audi Q3 and the Mercedes GLA, the Evoque now has to go up against a model from within the Jaguar Land Rover family, the E-Pace.

Numerous spy shots have shown prototypes undergoing testing on the Nürburgring while carrying full production bodies – that’s usually a sign an official reveal is slated to take place relatively soon. It should be out later this year, and to ease the wait, we’ve used our crystal ball to imagine how the second generation of the posh soft-roader will look like based on those test vehicles we’ve spotted so far.

Despite the heavy camouflage those prototypes were wearing, it's easy to notice the strong Velar vibes, which is why Range Rover’s baby has been rendered with lots of cues taken from its bigger brother. Don’t expect to see those nifty pop-out door handles on the new Evoque as the vehicles tackling the Nordschleife had conventional handles.

While it won’t be an all-new model, since it stick's with the same D8 platform, the new Range Rover Evoque will benefit from upgraded underpinnings bringing a longer wheelbase and wider tracks. That’s certainly good news since the modifications will have a positive impact on the cramped cabin of the outgoing model. The coupe-like roofline stays and it will once again eat into the rear-passenger headroom, but that’s the price to pay for having a stylish SUV.

Beyond its appearance, design boss Gerry McGovern has promised recently that the new Evoque will be 'more modern, more precise, more comfortable, more luxurious'. Power is expected to come from JLR’s latest Ingenium petrol and diesel engines, while a mild-hybrid system is also on the agenda. Plug-in hybrids are also believed to be in the works.

It's likely that we'll get our first look at the 2019 Evoque in early October at the Paris motor show.