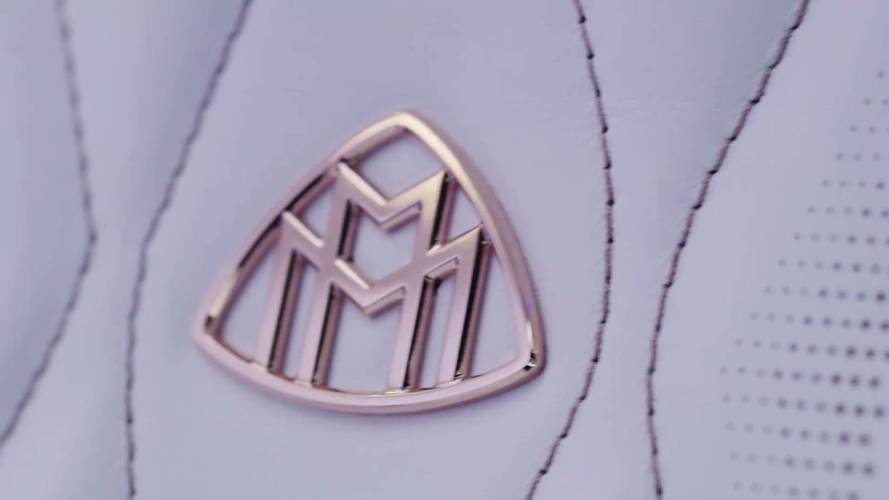 Courtesy of a 30-second video captioned 'Luxury at its finest', Mercedes-Maybach has announced plans to unveil an ultra-luxurious new concept at the forthcoming Beijing motor show. As you would come to expect from a teaser, it does not reveal the identity of the vehicle, nor does it allow us to figure out the body style. That said, the latest information suggests it will take the shape of an opulent SUV set to act as a preview for a Maybach version of the next-generation Mercedes GLS.

From what we’re able to see, the mysterious high-end concept appears to have a four-seat arrangement with individual rear seats separated by a massive center console. Numerous gold accents and Maybach logos have been plastered throughout the cabin, and there are also a bunch of white flowers between those comfortable rear seats featuring pillows.

It looks like the concept will feature a retro-flavoured split rear window in the same vein as the spectacular Vision Mercedes-Maybach 6 concept from 2016. Up front, there’s a 'floating' centre console wrapped in the finest leather to match the cozy seats. For a brief moment, we can see the touchpad of the Comand infotainment system as well as three small screens built into the lower section of the centre console to provide various details about the vehicle. The display in the middle appears to depict the silhouette of a tall vehicle with a raked roofline and extremely short overhangs.

To spice things up even more, Mercedes has applied aluminium inserts visible on the retro-futuristic steering wheel, centre console and also on the passenger side of the dashboard. Leather straps for the doors, even more leather on top of the dash, and a subtle wood trim make the concept’s cabin ooze a premium feel.

The Beijing motor show starts on 25 April and that’s when we’ll get to see the new Maybach-branded showcar, unless an online reveal is scheduled to take place a few days sooner.