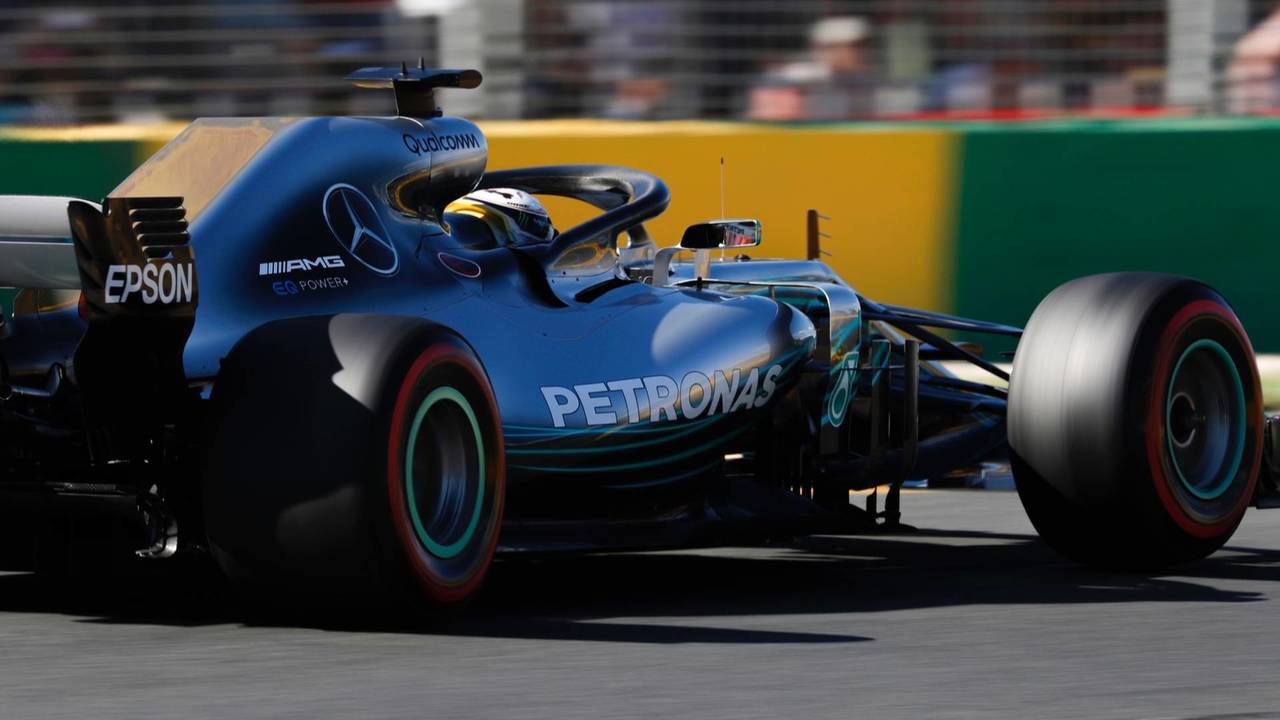 Decisions will be getting made soon.

Ferrari boss Maurizio Arrivabene says F1 owners Liberty Media have agreed a May deadline for confirmation of the 2021 engine regulations. Initial plans for the sport's engines from 2021 were unveiled in October last year, but no agreement has yet been reached.

Today's FIA press conference in Shanghai saw the first official comments from Ferrari on any of the proposals outlined by Liberty in Bahrain. Arrivabene gave an insight onto the deadline for the finalisation of the 2021 engine rules, while confirming that all four manufacturers had made their position clear to F1's bosses before the Bahrain meeting.

'Liberty, if I'm not wrong, they gave us a deadline for the end of May, I think,' Arrivabene said. 'I hope that this deadline is going to be respected. It's a bit early somehow, and it's far, if you are looking at the situation from another point of view, a technical point of view, concerning the engines. We, Mercedes, Renault and Honda sent a letter one month ago explaining in detail our position. Now it's quite clear.'

Toro Rosso's Franz Tost also stressed the urgency of getting confirmation of the new engine rules: 'I think the power unit regulation has to be finalised soon, May/June,' he said. 'Otherwise I don't think it's possible for new manufacturers to come into F1, because time is running away.' The Austrian confirmed that the overall plan is good for the midfield teams: 'I support all the points that Liberty presented, and I hope that they will realise it.'

Arrivabene also said that the Italian team is still considering whether Liberty's planned £105m budget cap for 2021 is achievable. 'We are reading the overall document, we are discussing,' he said. 'We will see in the future if it's achievable or not.'

He stressed that all aspects of 2021 – engine format, chassis rules and financial – had to be considered as a package. 'All the elements they are important, because they are linked together somehow. So I hope soon we find an agreement – if any – related to the various topics that are in the proposal, we can go.'

Arrivabene also made it clear that Ferrari's longstanding right of veto on rule changes could be part of governance revisions. Asked how the team would react to losing it, he said: 'We'll let you know as soon as we go deeper into the conversation. You can see a smile on our face or not!'