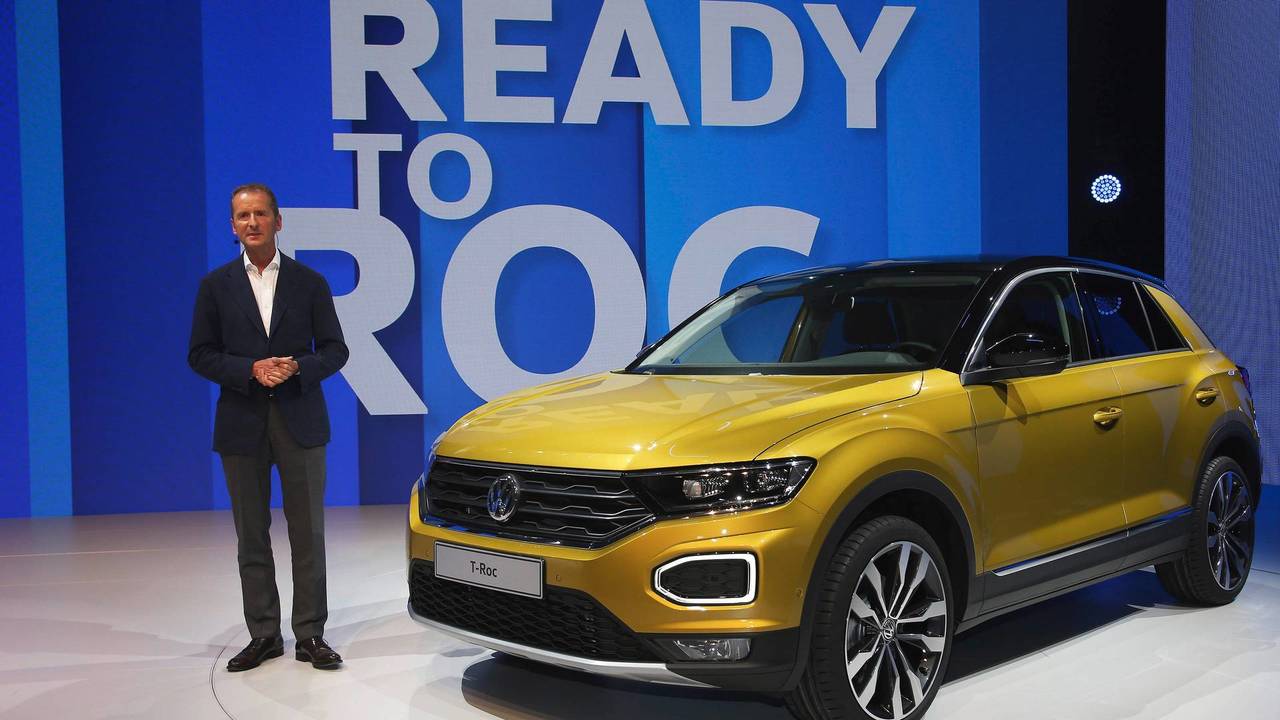 The 59-year-old former BMW man is highly regarded by VW board members.

It’s perhaps Herbert Diess’s most attractive trait to the Volkswagen supervisory board at the moment that he’s no single-company career man like you’ll find in other German carmaker board rooms. He's been described in the past by colleagues as 'ambitious and power hungry' but little is really known about the Munich-born executive who has sidled his way into one of the most influential jobs in the car industry.

Beginning his career in academia, Diess initially started out in global parts supplier Bosch in the late 1980s, heading up one of the firm’s Spanish factories by 1994. He then joined BMW, working his way up to board level via a three-year stint running the company’s Oxford plant. He was initially head of purchasing for the Munich-based firm, then he oversaw research and development. When rival Harald Krüger was given the top job in 2014, Diess clearly felt like there was nowhere else for him to go – a move to head up the Volkswagen brand followed in summer 2015.

It was the perfect time for Diess to arrive – the Dieselgate scandal was just about to blow up, but unlike any of his peers at the company he was not tainted by association. Even now there is a tremendous lack of clarity about who knew what at executive level in the company, and who can be held responsible for the emissions scandal.

Diess was given the responsibility of shoring up the company for what were clearly going to be a difficult few years. Initially butting up against union resistance, it seemed like his days were numbered, but he managed to push through the measures he needed.

Audi and Volkswagen are the two brands to have suffered the most through the emissions difficulties, and the fact that Diess has managed to emerge with a strengthened reputation is indeed impressive. Even more impressive is the fact that the company remains profitable despite the millions in fines, hundreds of thousands of cars recalled and the drop in sales across European markets.

The Volkswagen supervisory board is clearly taking a gamble on a safe pair of hands, hoping that the 59-year-old Diess will prove the wartime leader necessary for restoring a reputation that remains in need of heavy work.