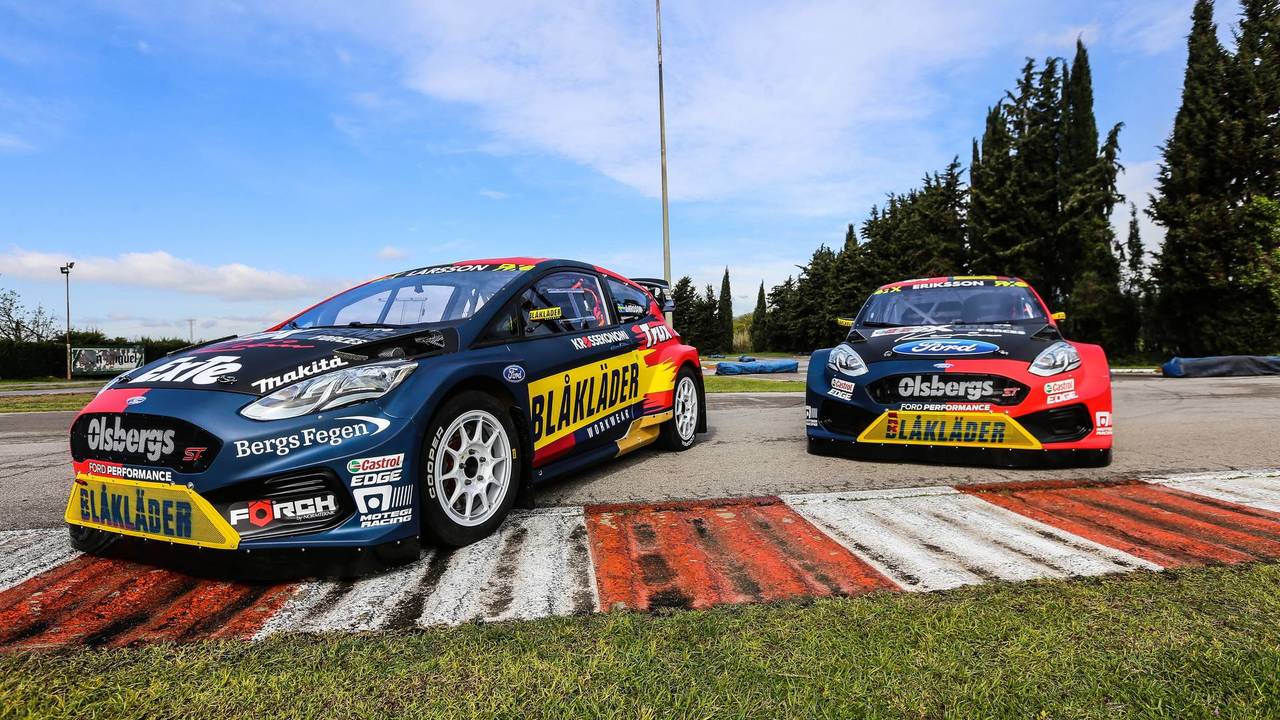 The Swedish team will once again be a partner of the American giant.

Swedish Rallycross team Olsbergs MSE has announced a tie-up with Ford Performance ahead of the 2018 World Rallycross season.

Both parties had previously been in a long-running relationship, which saw the team win multiple titles in Europe and America. Following a short-lived partnership with Honda Performance Development in the US-based Global Rallycross championship – while Ford aligned with Ken Block's Hoonigan outfit – OMSE and Ford have once again teamed up.

The pair have co-developed an all-new car for the 2018 season. Completely changed from the multi-title winning OMSE Fiesta of old, the new car is based on the soon-to-be-released Fiesta ST.

'Having largely sat out the 2017 campaign, for us, it was very important that if we were to return to World RX full-time, it had to be in the right circumstances and with a very real chance of achieving success on a sensible budget,' said team boss Andreas Eriksson. 'Every time we enter a series, it is with the expectation of being competitive and fighting for victory, and we are confident that in the 2018 Fiesta ST, we have the car to do just that.'

'Every element of the Fiesta ST has been enhanced in some way, and the results of those improvements will hopefully be seen on the track and against the stopwatch. We are very much looking forward to getting the forthcoming season underway.'

Not only does the car have a different outward appearance, but the it makes use of an innovative new suspension setup, along with a redesigned aerodynamic profile and an updated turbocharged four cylinder engine sending around 600bhp to all four wheels. The engine will be cooled by a new front-mounted air intake system similar to that seen on the latest Volkswagen and Audi rallycross cars, which differs from the more traditional rallycross setup of having a rear-mounted cooling system fed by a pair of side intakes.

'As soon as I drove this car, I could tell it was a step forward,' said driver Kevin Eriksson. 'There has been plenty of midnight oil burned back at the factory these past few months, and everybody involved deserves a huge pat on the back for making this happen. Pre-season testing has been promising, and this is only the start. Once we find the sweet spot with this car, it’s going to fly.'