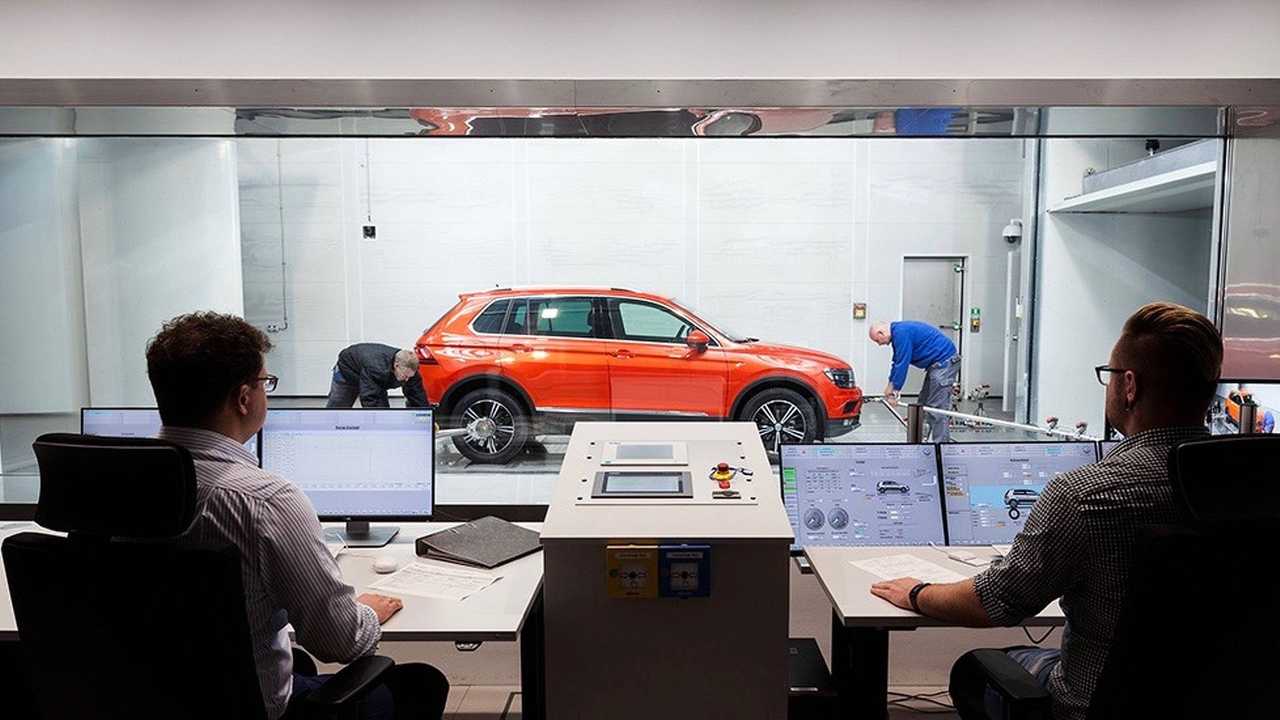 The change comes after Volkswagen faced little financial penalty in Europe after Dieselgate.

The European Union is planning changes that would give consumers more power to take legal action against firms.

The plan comes in the wake of the Dieselgate controversy, which saw hundreds of thousands of consumers take issue with the German carmaker Volkswagen after it emerged that the company had been declaring false emissions readings thanks to dodgy software.

The changes would allow consumers greater powers to take group action, while imposing higher sanctions on rule breakers. 'Consumer authorities will finally get teeth to punish the cheaters,' said Europe’s Justice Commissioner Vera Jourova. 'It cannot be cheap to cheat.'

The EU said that after Volkswagen was caught cheating diesel emissions tests in the US, it lacked the tools to offer compensation to owners of affected cars in the EU. Only two consumer protection programmes across the whole of Europe imposed fines, which totalled around £4.7 million. 'This is nothing in comparison to what Volkswagen paid in the United States,' said Jourova.

The move was welcomed by the European Consumer Organisation (BEUC), which said it was long overdue, but warned that judges and national authorities would still have the final say over would could potentially be lengthy litigation processes.

However, business groups said the move could open the floodgates for a number of consumer lawsuits, and that the EU already offers some the the world's best consumer protection policies. Jourova however insisted that the new rules wouldn't allow profit-seeking lawsuits, and that only citizens rights groups could pursue action, not law firms.

The proposed new laws wouldn't be exclusive to the automotive industry though, opening the possibility of action being taken against the likes of Facebook and Google, with the EU looking to extend the law to free online services where personal data is provided.