Mercedes is developing an electric S-Class – watch out Tesla 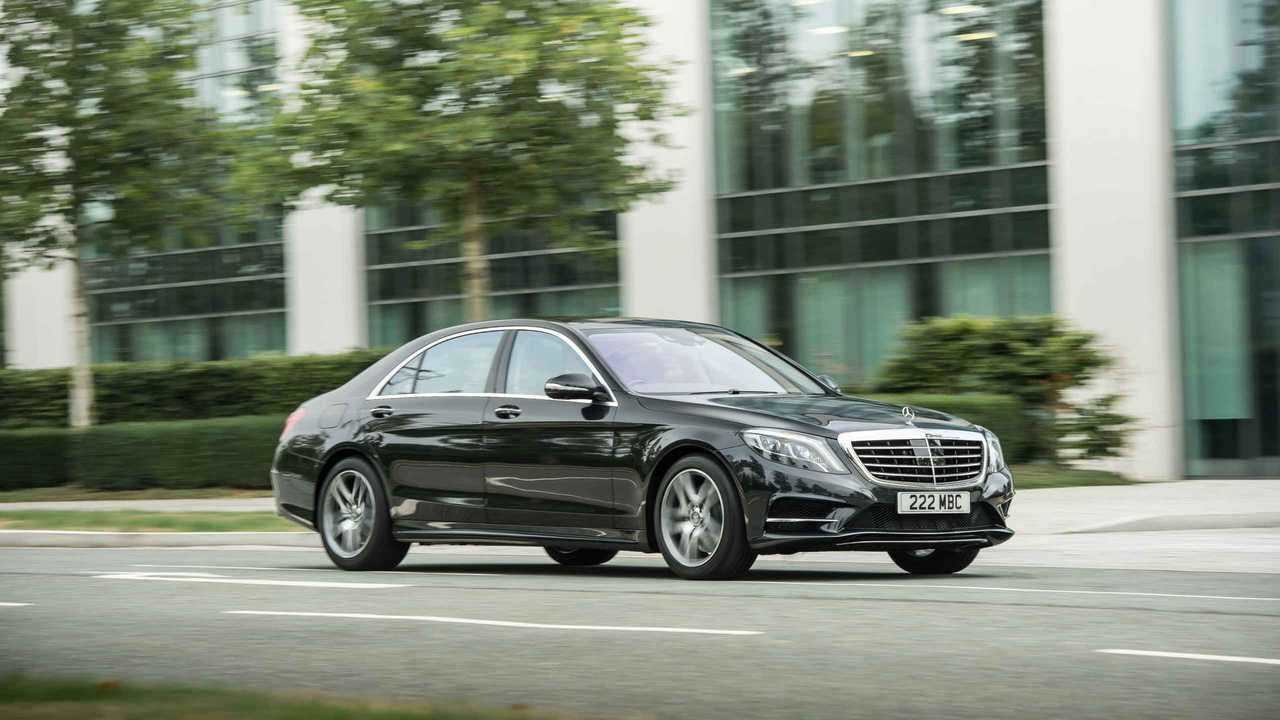 The car of firsts is getting its first electric powertrain.

If you want to know what features your everyday family car will have in 10 years, there's no better place to look than the Mercedes S-Class, the first car to ever come with airbags, three-point seatbelts and a number of other safety innovations. Now the electric car revolution is set to get the S-Class treatment.

The new car won't strictly be an S-Class, more of a green equivalent of the class-leading limousine that Mercedes calls the EQ S – it will be one of 10 new all-electric cars from parent company Daimler set to arrive over the next four years.

While the EQ S will be an electric car, the S-Class itself will also be getting electrified, with hybrid versions offering a 'totally different' battery range compared with current cars, while others will be fitted with Mercedes' 48V mild-hybrid system that is designed to maximise efficiency with beefed-up stop-start and the occasional electric boost.

Mercedes posted record profits last year, but potential trade barriers in the US and China, allied with the high costs of developing a range of electric cars, could lead to a downturn of profits for the company. But CEO Dieter Zetsche said that it could re-evaluate where its cars are produced to get round such problems.

'We have to increase flexibility in local production as the world in general has become more volatile,' Zetsche said. 'We would of course welcome additional opportunities.'

Mercedes' parent firm Daimler's huge push for all-electric vehicles has seen more than £9 billion poured into the company, while city car brand Smart will switch its entire range over to all-electric drivetrains in the coming years, becoming the first conventional car manufacturer in the world to make such a move.