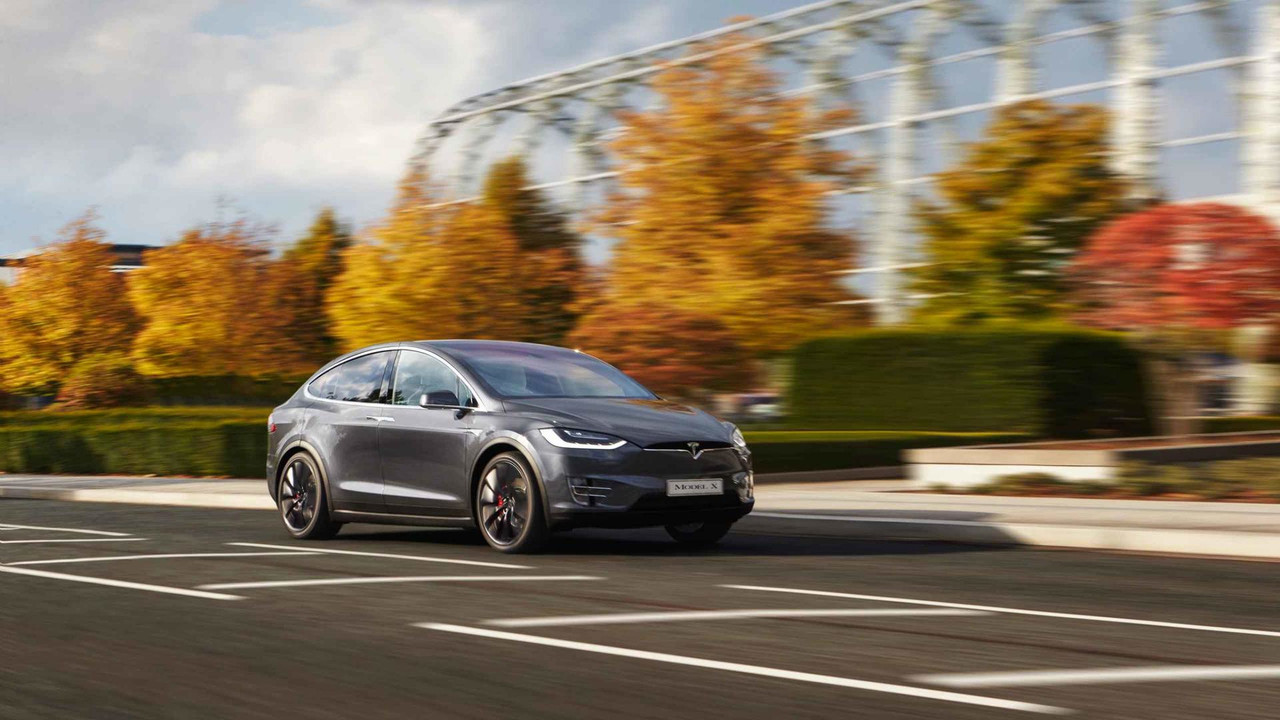 Tesla has blamed Model X driver for accident which killed him.

Tesla has come under fire for blaming the driver of a car who was recently killed when the Model X he was driving – with Autopilot engaged at the time – crashed.

The Californian company released a statement recently claiming that the 'only' explanation for 38-year-old Walter Huang's death was that he wasn't paying full attention to the road, and that the car would have provided multiple warnings to him before the incident. Now consumer safety advocates have hit back at the company for its response to the tragedy.

'I find it shocking,' Cathy Chase, president of the group Advocates for Highway and Auto Safety, told Bloomberg. 'They’re claiming that the only way for this accident to have occurred is for Mr Huang to be not paying attention. Where do I start? That’s not the only way.'

A big point of contention within the automotive industry is the decision by Tesla to label its driver assistance feature 'Autopilot', despite the fact that is merely an assistance feature at this time, rather than something that is intended to completely control the car. That is not only governed by legislation, but it's also been stressed by Tesla on multiple occasions.

Auto Safety and Consumer Reports called for a renaming of the system back in 2016, believing that it encouraged passengers to disengage with the actual task of driving.

'If they’re not effective in getting someone to re-engage – as they say that their drivers have to – then they’re not doing their job,' said Chase, believing that Tesla didn't do enough to ensure that its customers knew that Autopilot was a semi-autonomous feature rather than one that was meant to completely control the vehicle for an extended period of time.

Bryant Walker Smith, a professor at the University of South Carolina’s School of Law, said that even if the driver was in the wrong on this occasion, more should have been done to prevent his death.

'Just because a driver does something stupid doesn’t mean they – or others who are truly blameless – should be condemned to an otherwise preventable death,' said Smith, who studies the regulations governing autonomous cars. 'One might consider whether there are better ways to prevent drivers from hurting themselves or, worse, others.'

The latest Autopilot controversy could have long-term consequences for Tesla. Company boss Elon Musk has previously said that the feature will have fully-autonomous capability in the near future, but the legality of such features – across the entire automotive industry – will depend on whether these kind of issues can be ironed out.